Google to ask users for blood 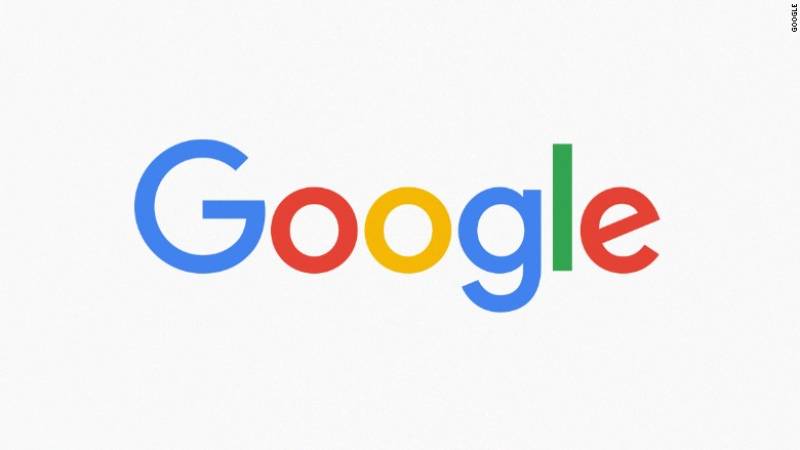 WASHINGTON (Web Desk) - Google has filed a patent for needle-free device that would draw blood from a user's skin.

The device can be implanted in any wearable -- such as a smartwatch -- or used directly to take blood sample from fingertips or any other part of the body.

Apparently, this blood sample would then be analysed and Google would be able to use the data for health-related purposes, India Today reported.

For example, with a wearable smartwatch Google may offer real-time blood glucose monitoring, which would be of great help to diabetics.

The pending patent explains that system works by sending a surge of gas into a barrel containing a micro-particle that pierces the skin.

Once blood is released from the skin, it goes into the negative pressure barrel.

If the technology receives a green signal, you may not have to face needles in any of your blood tests in future.

Though the use of the device remains unclear, the device could be of big help for people who need to monitor their vitals and blood data in real time.

However, the presence of patent doesn't yet guarantee an actual product. "We hold patents on a variety of ideas - some of those ideas later mature into real products or services, some don't. Prospective product announcements should not necessarily be inferred from our patents", a Google spokesperson told The Verge.

With more than 29 million people suffering from diabetes in US alone, Google can do great business with this project if it is approved.

Google has long been making news in the medical world. Earlier it announced projects like the Smart Contact Lenses and cancer-detecting microparticles under its Life Sciences' divison. The company is reportedly working with Novartis for its contact lens project.