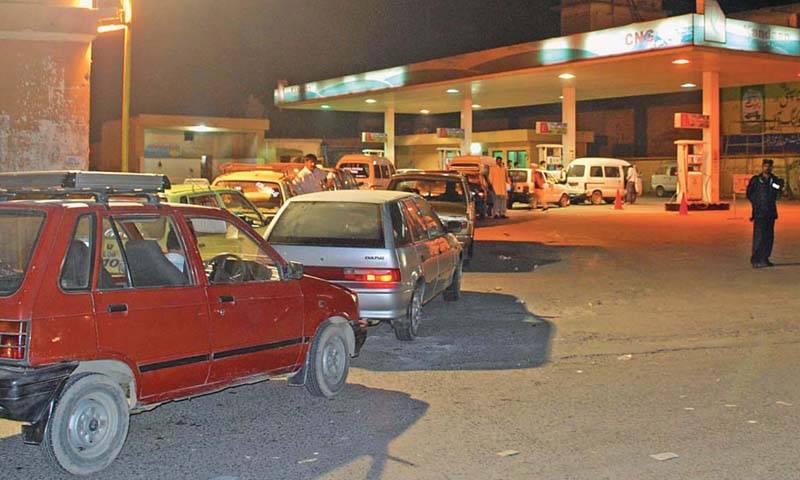 According to a spokesman of SNGPL, gas supply to filling stations would continue till further directives in this regard. Meanwhile, All Pakistan CNG Association (APCNGA) has lauded the government for resuming supply to CNG outlets in Punjab giving it a new lease of life.

Ghiyas Paracha central leader of APCNGA in a statement said the decision has saved tens of thousands of jobs and Rs 300 billion investment in that sector for which Prime Minister Nawaz Sharif and Petroleum Minister Shahid Khaqan Abbasi deserve credit.

He said that APCNGA was also trying to import LNG for CNG filling stations which will reduce its price, ensure continued availability.