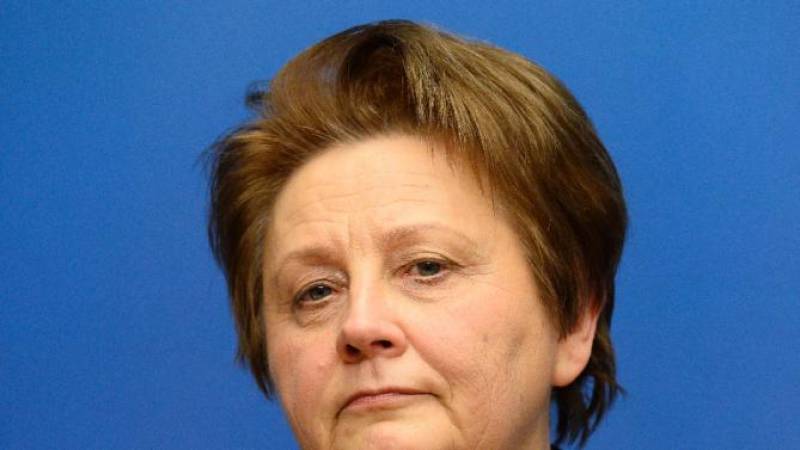 RIGA (APP) - Latvian Prime Minister Laimdota Straujuma announced her resignation on Monday, saying there was a need for "new ideas and contributions".

"I have informed the president of the government's resignation," Straujuma told reporters, listing her government's achievements and thanking voters for giving her two terms in office.

"I see that new ideas are needed, new contributions and energy that can continue to build further on these foundations," she said.