Man rapes wife in her sleep, gets 9 years in jail 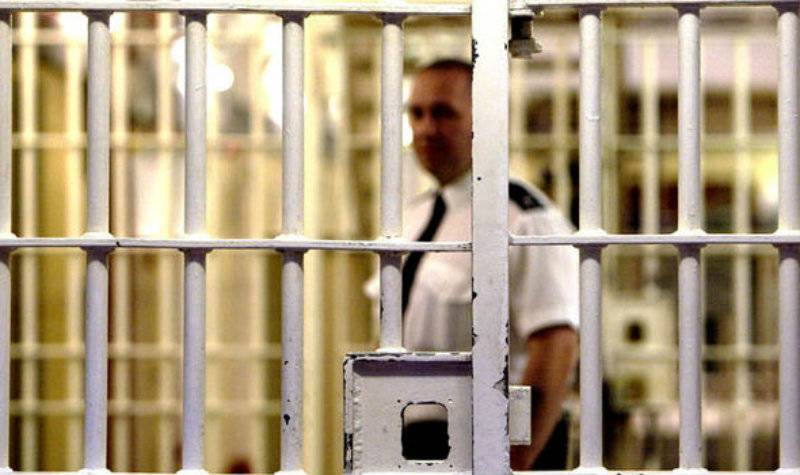 NEWCASTLE, UK - A man has been jailed for nine years in the United Kingdom after his wife of 10 years found videos on his phone showing him raping her as she slept.

Newcastle Crown court heard that the couple, who have children together, had been together for more than 10 years when the abuse began in September 2016, the Independent reported.

The man, who is in his 30s, repeatedly filmed himself carrying out sex attacks on his wife who was asleep in their bed.

The woman discovered the videos after her husband left his mobile phone at home when he went to work. She contacted her husband after finding the videos saved in smartphone application Video Locker and said: “I’ve just watched videos of you raping me on your phone.”

The man did not come home, and handed himself in to the police.

At the police station he told officers: “I have had sex with my wife. She didn’t consent. She found out and saw videos on my phone.”

In a statement, the victim said: “In March 2017, I discovered my husband had been sexually abusing me.

“Since that day, my life and that of our children has been completely turned upside down in ways I still cannot come to terms with. I never thought he would be capable of doing what he did.

The recordings have been destroyed on court orders.

The court also ordered the man to sign the Sex Offenders’ Register for life as he “treated her [his wife] as an object for your fantasies, disregarding her wishes or needs”.