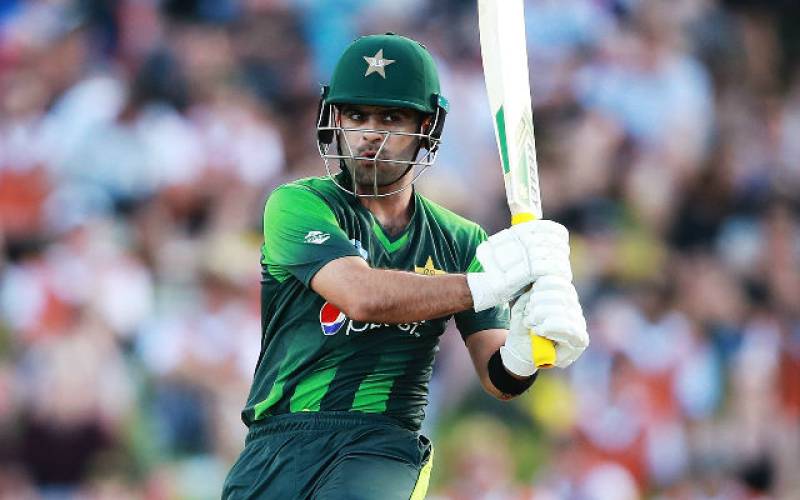 LAHORE - Pakistan batsman Ahmed Shehzad has been eliminated the Habib Bank Limited (HBL) team schedule for the 2018-19 season of the Quaid-e-Azam trophy.

The right-hander, who was the captain of HBL in the last season, currently suspended by Pakistan Cricket Board (PCB) on doping charges.

He was provisionally suspended by the PCB after he was found guilty of consuming ‘Marijuana’, a banned substance. His dope test was conducted during the Pakistan Cup 2018 in May.

The PCB decided to give central contracts to their players and Shehzad wasn’t included in the list of cricketers along with the likes of Umar Akmal.

According to sources, the PCB is going to announce the central contracts list in a few days.