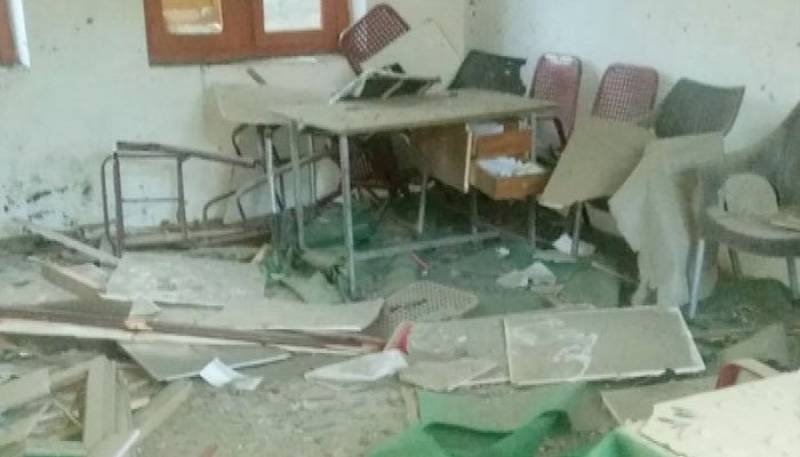 As many as thirteen educational institutes for girls were came under attack late Wednesday night across Diamer district when the properties of the schools were damaged. 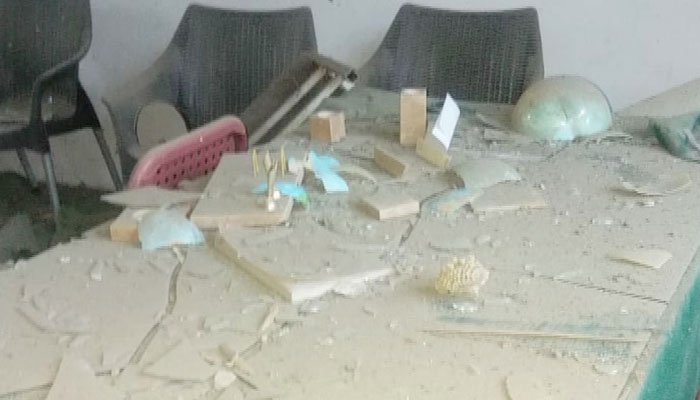 In the attacks, which appears to be an attempt to bar families from sending their girls to schools for education, furniture and other items were also set on fire, while explosions were also set off in two schools, police sources told. 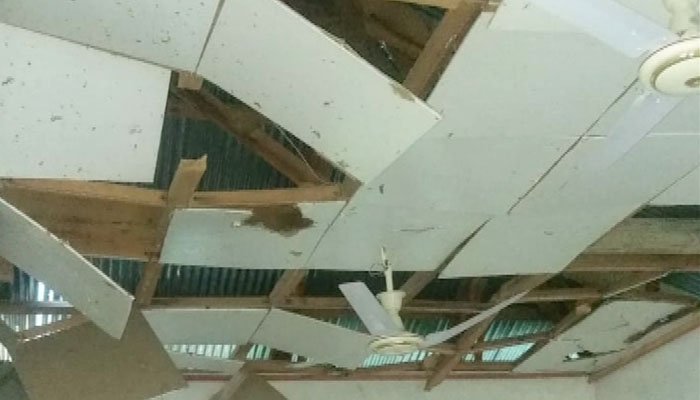 An investigation into the matter has been launched to trace the suspects behind the attacks.

At least 3 schools set on fire, one blown up by explosives in Diamer, Pakistan's north pic.twitter.com/5XoR6WLymS

Gilgit-Baltistan formerly known as the Northern Areas is the northernmost administrative territory in Pakistan. It borders Azad Kashmir to the south, the province of Khyber Pakhtunkhwa to the west, the Wakhan Corridor of Afghanistan to the north, the Xinjiang region of China, to the east and northeast, and the Indian-administered state of Jammu and Kashmir to the southeast.

The attacks on schools, particularly girls institutions, is not a new phenomenon as Taliban and other militant groups have been carried out deadly attacks in Pakistan, leaving hundreds of school children dead.

Militant groups including the Taliban, Lashkar-e-Jhangvi, and their affiliates, used attacks on schools and universities to promote intolerance and exclusion and particularly to drive girls out of school.

An attack on Malala Yousafzai, who has won prestigious Noble prize award for girls right to education after surviving the gun shots, was also part of this anti-education drive.