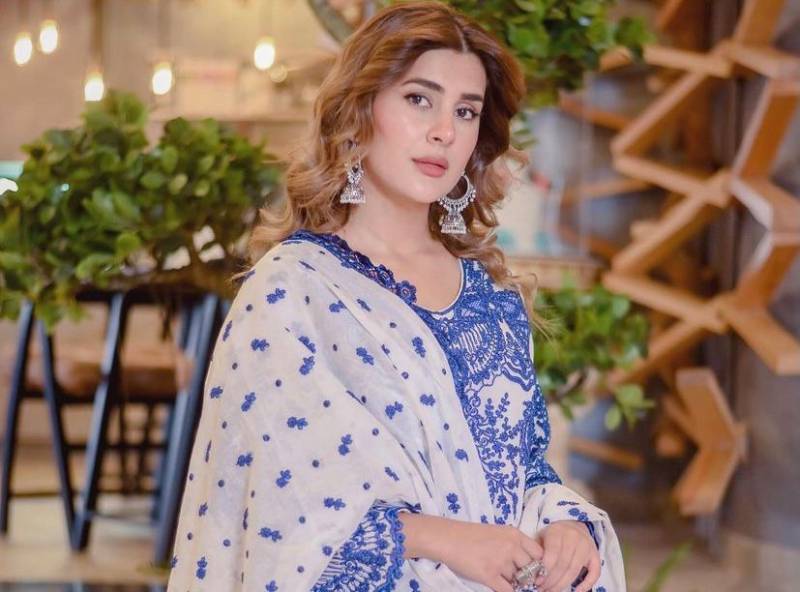 Lollywood diva Kubra Khan has been on a roll with her successful drama and film ruling hearts and her acting gets widespread applause.

Cementing her position in the industry with impeccable acting skills and drop-dead gorgeous looks, the 29-year-old has a bubbly persona which fans get a glimpse through BTS videos.

Even though Kubra is much loved through her work and has emerged as a popular face with sheer hard work, the Hum Kahan Kay Sachay Thay actor is super humble and fun. Her latest interaction with makeup maestro Babar Zaheer is a testimony of her hilarious nature.

Directed by Nadeem Baig and written by Khalilur Rehman Qamar (Punjab Nahi Jaungi), the film has been released on Eidul Adha and has done spectacular business at the box office.