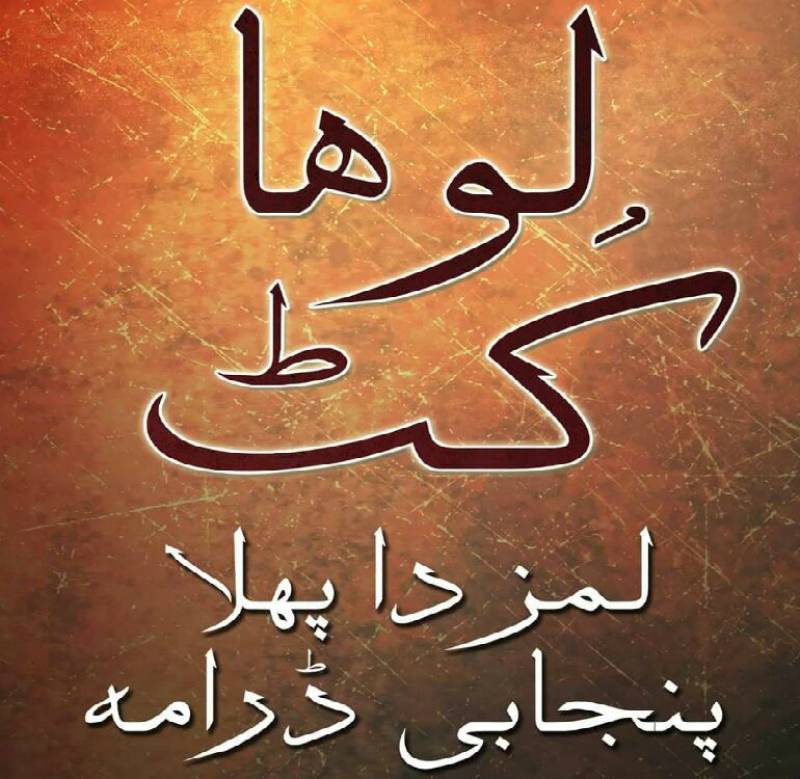 The play depicts the life of Kaku, a lohar (blacksmith) during the Second World War. Kaku’s masculine pride receives a blow from his headstrong daughter Beenu who has fallen in love against her father’s wishes. The ensuing family drama reveals a carefully guarded secret that will shake their lives.

Written in 1944, Loha Kutt became notorious for portraying how poverty and patriarchy come together in the Punjabi village.

The first Punjabi play of LUMS was made possible by Sara Qazmi, instructor at LUMS.

Born in Battala, Punjab in 1916, Balwant Gargi (the writer of this play) is considered the first modern Punjabi playwright. Gargi remained controversial throughout his distinguished career as a playwright and drama teacher.