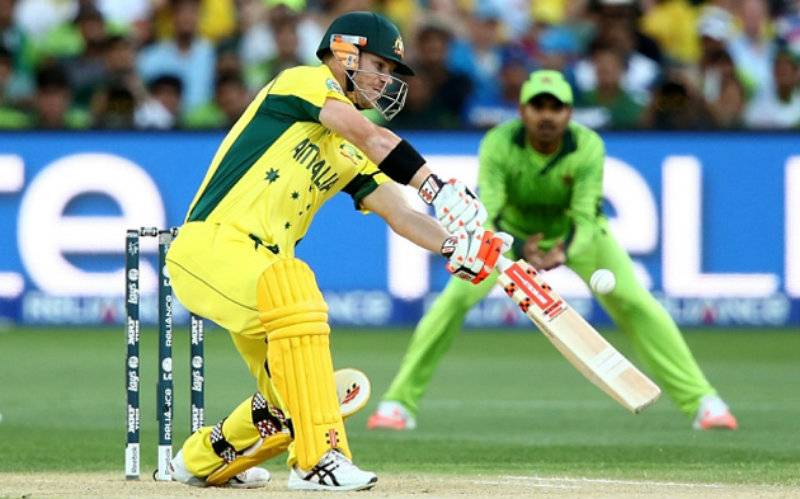 LAHORE - Pakistan will tour Australia to play five ODIs and three Tests from December 15 to January 26, the Pakistan Cricket Board (PCB) announced on Saturday.

Last week, Pakistan announced the 16-man lineup for its upcoming Test tour of Australia. The team has been finalized by chief selector Inzamam ul Haq and the National Selection Committee after consultations with the team's Head Coach and the Test captain Misbah ul Haq, the PCB said in a statement.

The following players will be included in the squad:

New Zealand coach Mike Hesson believes that if Pakistan's seam bowlers can get the ball to swing, while batsmen continue taking runs, they may have a shot at beating Australia in the upcoming Test series, Cricket.com.au reported.

"If (Pakistan) can get the ball swinging, from a seam attack I think they’ve got a good chance," Hesson said in Sydney on Thursday.

Pakistan has never beaten Australia in a Test series in Australia, losing the last six series all the way back to 1981.

"Mohammad Amir is a very good bowler but he’s exceptional if he swings it. That’ll be a challenge for them over here [in Australia]," Hesson said.

"The rest of their seam attack will hold their own."

Hesson also pinpointed spinner Yasir Shah as a challenge for the Australian side.

"[Pakistan possess] a very, very good spinner. We didn’t see a lot of him in New Zealand due to the conditions, but Yasir Shah is an exceptional bowler. If he gets on a surface that offers a bit of up and down [bounce] he can challenge the Australian batting line-up."

Hesson said that if Pakistani batsmen can survive early on the Brisbane pitch, securing runs, this could be a factor in deciding the game in Pakistan's favour.

"I think the key is just getting enough runs in these conditions," Hesson said.

"If their [Pakistan's] top order is able to show the discipline they did in New Zealand, that might allow their middle-order stroke-players to play a few shots. They’ve got some really nice players in the middle there. Babar (Azam) is an excellent player. (Asad) Shafiq and Sarfraz (Ahmed) can change a game quickly. There’s enough talent there to certainly put up a good show."