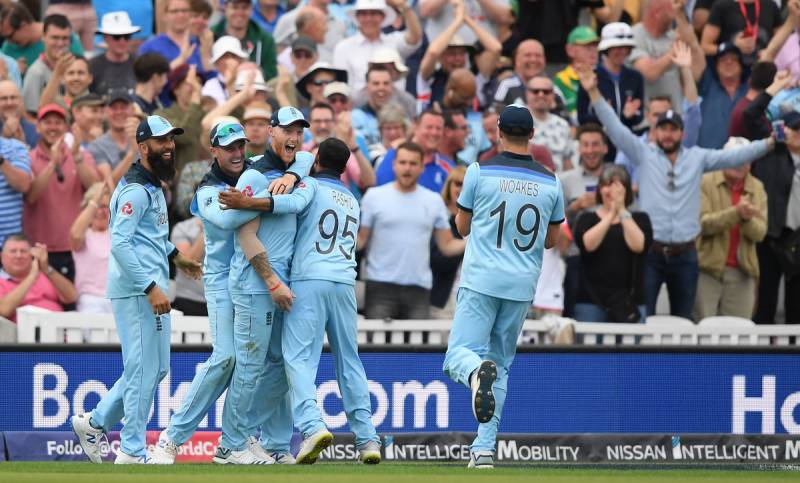 LONDON - England kicked off the World Cup 2019 by registering their way to victory over South Africa in first match of the tournament on Thursday.

The host nation have never won the tournament, with the last of their three losing appearances in the final coming in 1992, but there is a growing sense their current crop of players can end 45 years of pain. 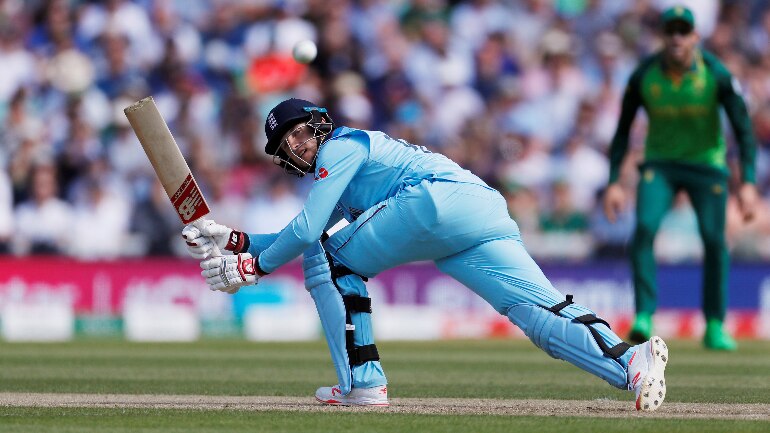 South Africa won the toss and opted to bowl first  in the first match of the 12th edition of the ICC World Cup at The Oval on Thursday; Stokes scored 89 while Roy contributed 54 to the total which saw England lose 8 wickets.

England managed to set a target of 312 runs against South Africa, which Proteas could not achieve and were all out for 207.

The 104-run win has given England a massive boost in terms of Net Run Rate right at the outset of their campaign, and Eoin Morgan's men will hope to keep the party going when they take on Pakistan at Trent Bridge on Monday. South Africa, on the other hand, will have to try and put this embarrassing loss behind and start afresh when they take on Bangladesh this Sunday at the same venue.

Meanwhile, we have West Indies vs Pakistan at Trent Bridge taking place tomorrow.