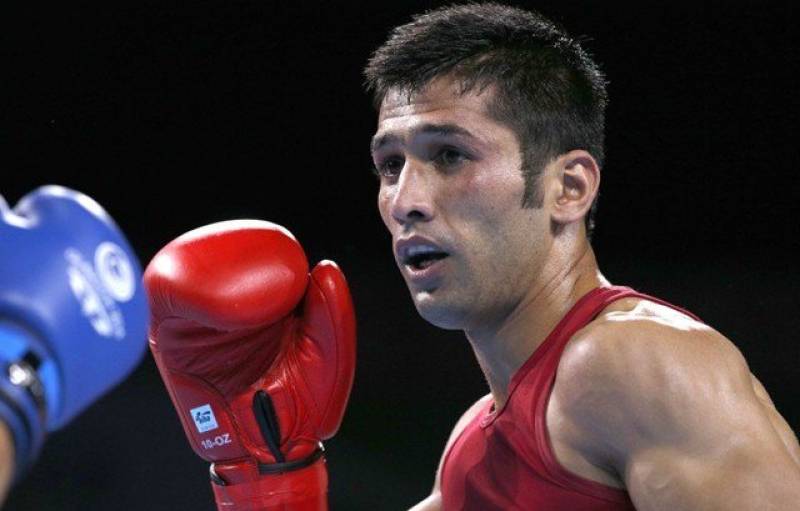 The 29- year-old knocked out his opponent in the third round of the international ranking fight, reported Geo TV.

This was the second fight for the 2014 Asian Games bronze medalist this month after he knocked out Panama’s Eliecer Valdez on July 5 on his way to prepare for the world title bout.

Waseem, who hails from Quetta, has been preparing in Panama since June 29 with Las Vegas-based trainer Jeff Mayweather, the uncle of world-famous Floyd Mayweather, for a probable WBC title fight in December this year.

The young boxer shot to fame as a pro when he won the world silver title by beating Jether Oliva of the Philippines on July 17, 2016, in Korea. He went on to defend his crown on November 27 last year, also in Korea, after downing Giemel Magramo of the Philippines.

After this fight, he may move to Columbia for further training. Waseem is expected to face the flyweight world champion early next year.