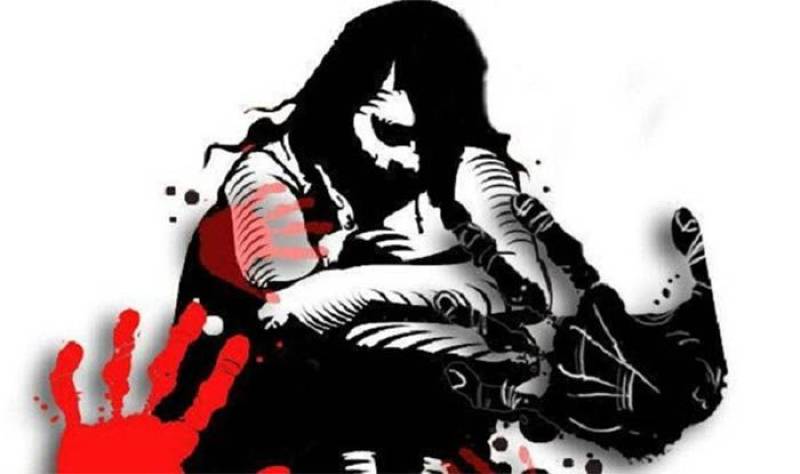 LAHORE - An upcoming model has registered a case against a budding photographer in Sialkot. According to the details, model Roshaan, who hails from Lahore, claimed that Bilal Rauf, the owner of a local studio in Sialkot, lured her into his workplace by asking her to shoot for a clothing brand.

Upon reaching the studio, she was sexually assaulted by the owner. Not only did Bilal Rauf raped her but she was videotaped and blackmailed into not telling anyone about the ordeal.

Police acted upon the FIR of Roshan and arrested the alleged culprit. 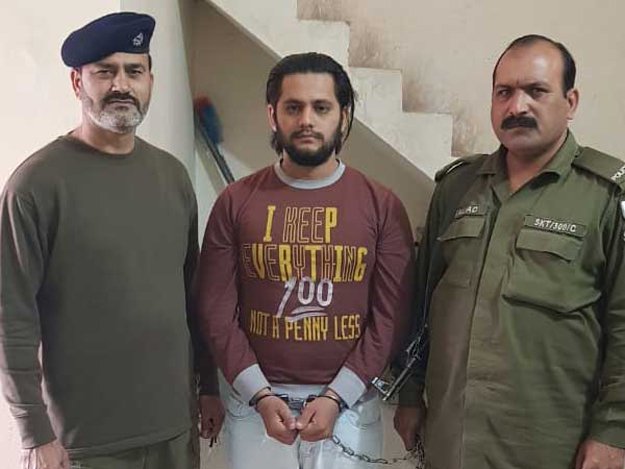 The case is currently being investigated.

This isn't the first case of this nature. Many cases have been registered against photographers or modeling agencies for exploiting young women in the name of modeling/acting.