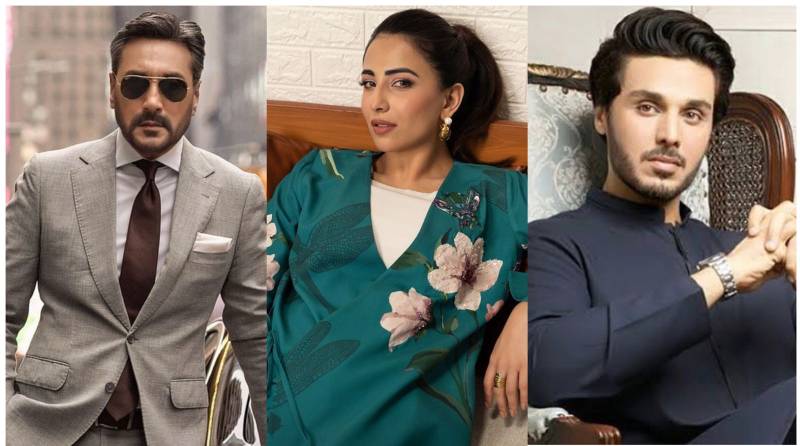 World AIDS Day, commemorated on 1 December, is an international day dedicated to raising awareness of the AIDS pandemic caused by the spread of HIV infection.

Thousands of people die annually because of HIV/AIDs, which remains a frightening reality. According to estimates, Pakistan registers about 20,000 new HIV infections annually even as, globally, the number of people newly infected with HIV, especially children, and the number of AIDS-related deaths have been declining.

This World AIDS Day, many Pakistani celebrities made it their mission to inform as many as possible about HIV’s universal threat as they joined the campaign #Aaobaatkarein.

The National AIDS Control Program estimates that 60,000 people carry the HIV in Sindh, and estimates that there are 9,500 AIDS cases. Only Punjab, Pakistan’s most extensive and most populous province, has heavier HIV and AIDS caseloads.

Over 5,000 prisoners suffering from HIV/AIDS, fatal diseases in Pakistani jails