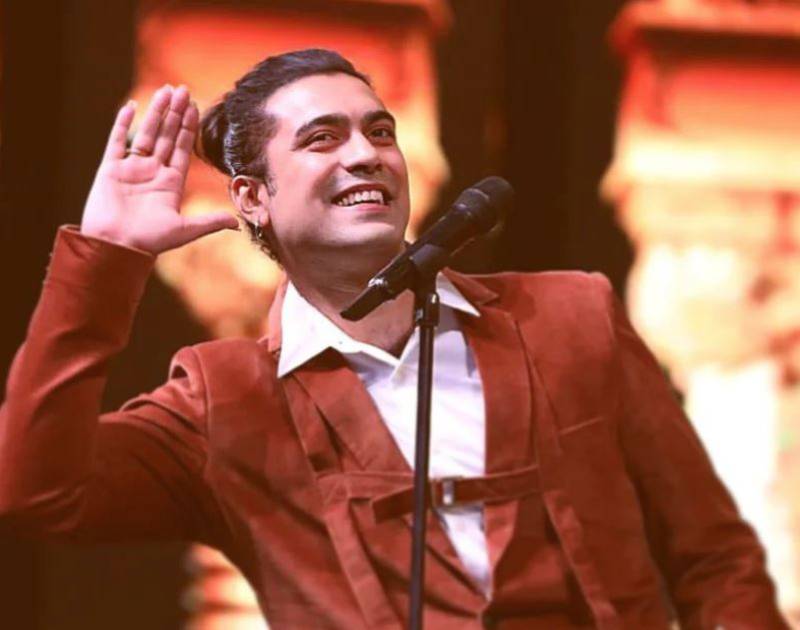 Reports in Indian media said the 33-year-old playback singer was rushed to a local medical facility as he suffered injuries after falling from staircase on Friday morning.

The voice behind popular hits like Tum Hi Aana, get a head injury and suffered a fractured elbow. Scans also revealed some breakage in his ribs. Some reports also suggest that Jubin underwent a surgical procedure for a fracture in his left arm.

Following the medical screening and treatment, he was discharged and is on complete bed rest.

Taking it to social media, he shared an update and thanked his fans for their support, and prayers.

Meanwhile, Jubin’s friends and fans wished him their best after the accident. 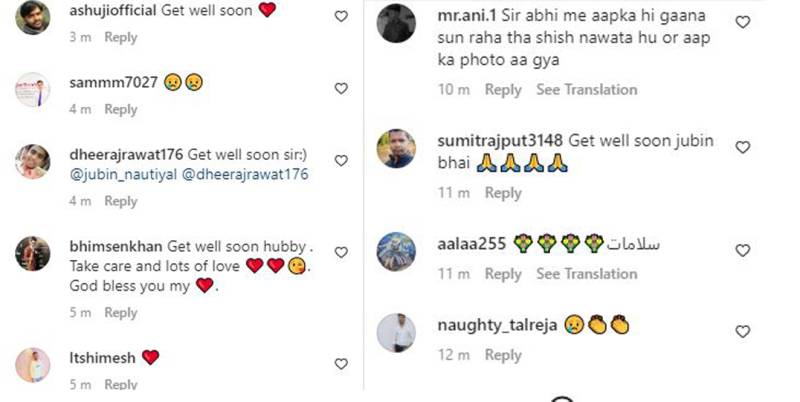