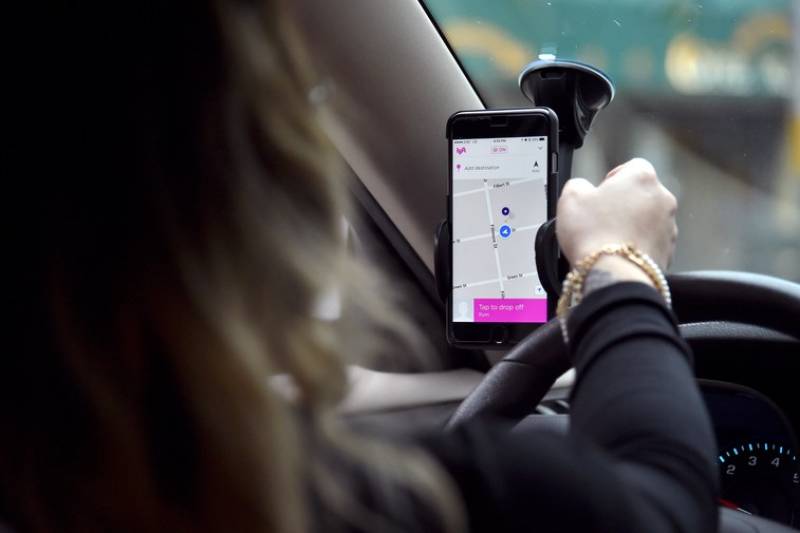 "Joining the group was not meant to be an endorsement of the president or his agenda, but unfortunately it has been misinterpreted to be exactly that," Kalanick said in an email to Uber employees, a copy of which was obtained by AFP.

Kalanick said in the email that he spoke briefly with Trump about the president's recent executive order restricting immigration, and to tell him he would not be able to participate on his economic council.

"There are many ways we will continue to advocate for just change on immigration but staying on the council was going to get in the way of that," Kalanick said in the message to Uber workers.

"Immigration and openness to refugees is an important part of our country's success and quite honestly to Uber's."

Outraged Uber riders and drivers have raged against Kalanick and the service for what they saw as him teaming with Trump, whose orders and appointments have triggered protests here and abroad.

A #DeleteUber campaign picking up speed on social media urged people to dump the service and switch to rival Lyft, which saw its popularity soar.