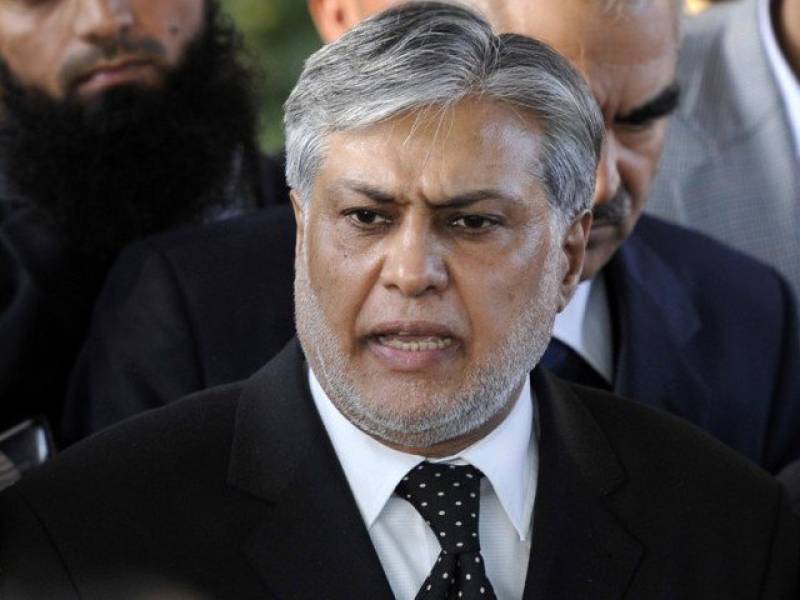 Talking to a news channel in Islamabad on Saturday night, he said the scheme has been finalised after consultation with traders belonging to various political parties and it will be implemented after approval of the parliament.

Dar congratulated parliamentarians, FBR team and leadership of traders for holding marathon sessions over last 5 months to finalize the scheme.

Commenting on Pakistan Tehreek-e-Insaf's opposition to the Scheme, he regretted that some elements are misinterpreting without reading it.

He said a number of PTI members have acknowledged the VTCS and called for presenting it in the parliament for implementation.

The minister urged PTI leaders to come forward and play a positive political role in the country instead of wasting their time in baseless issues.