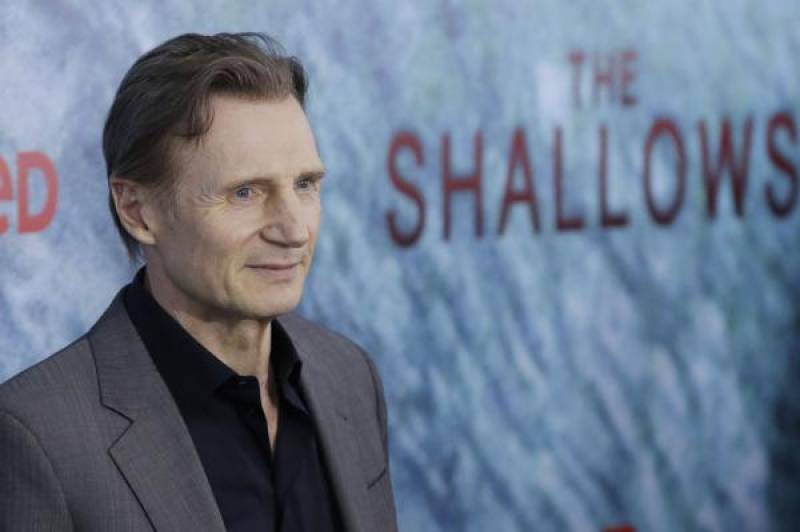 According to reports, Liam Neeson has lost 17 pounds to play a thin, haunted-looking missionary in his latest movie 'Silence'.

Neeson's character in this epic is tortured for his beliefs and teachings in 17th century Japan, sources have added. The film co-stars Adam Driver and Andrew Garfield as young priests who try to find and rescue their mentor.

Sounds way too exciting, we cannot wait to watch!

During a recent interview, Neeson pointed out that he had to 'physically prepare himself for it.' He added, "Denying yourself, which was very appropriate for the Jesuit film; so I was physically preparing for it. Denial's very important."