Arshad Khan is expressionless and confused in Muskan Jay's new song video, & we (kinda) know why

Muskan's father is a well-known landlord of Punjab and she is currently married to businessman Abdul Jalil, according to sources. 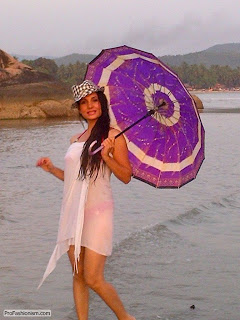 It wouldn't be unfair to say that Muskan Jay is a sultry siren, and she has been known for her sex appeal throughout her entertainment industry career. 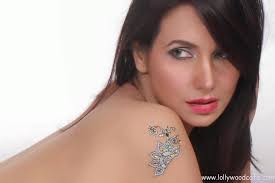 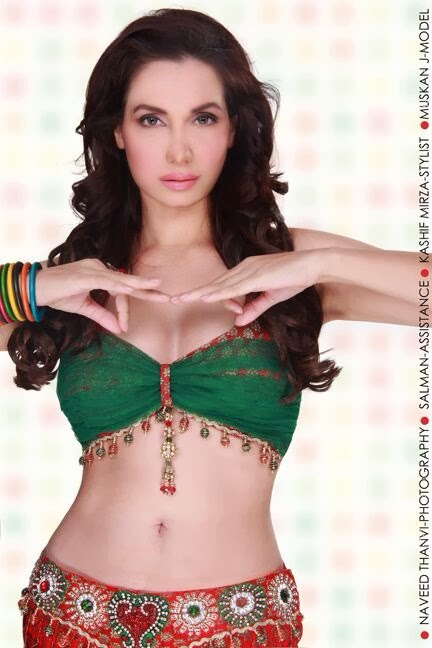 Oh and this especially: 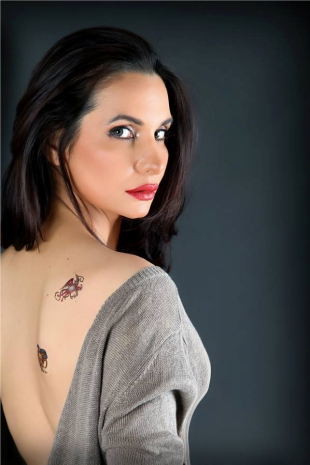 Safe to say, SHE IS A HOT WOMAN! (Indeed, no two ways about it)

Here's the link to Muskan Jay's Official Video Song on her Facebook Page:

According to the internet, we found a list of Muskan Jay's music career (not saying it's successful, but there's still hope):

After stepping into her film career, popularly known as 'showbiz', she began her career with a HINDI feature film 'JUST MMS' as a singer and lead actress (according to reports).  Muskan Jay has also appeared in several TV Commercials including Tapal Tea, Ashrafi Foods and Mobilink Print Ad, Green Star Print Ad, according to further data.

We know now why Arshad Khan was so confused while acting with this hot vixen, he was of course taken aback by her beauty and sex appeal! Thank goodness he didn't have any lines to sing or he would be drooling!