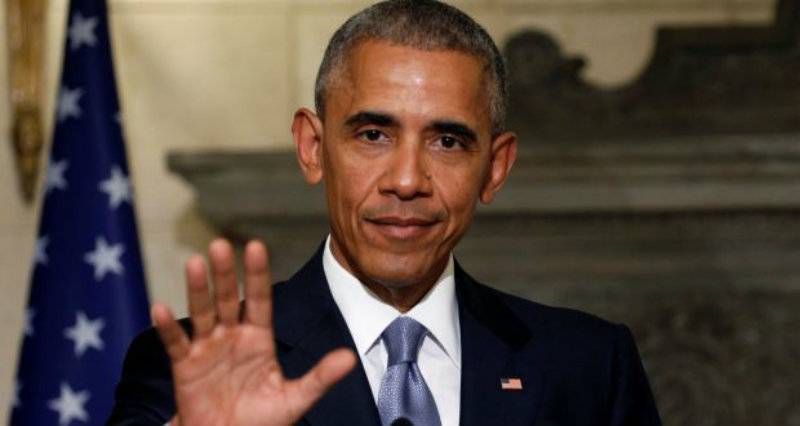 HONOLULU - Outgoing US President Barack Obama plans to deliver his farewell speech to the nation next week from his Chicago hometown, the president announced yesterday.

The two-term president is scheduled to deliver the speech on 10th of January - ten days before Donald Trump takes office - at McCormick Place, a convention center. 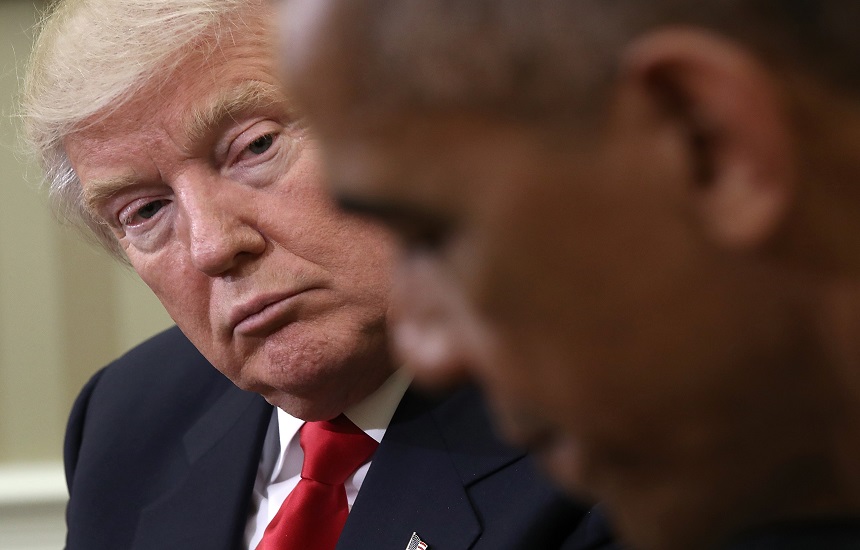 In an email to supporters, Obama said the speech would give him "a chance to say thank you for this amazing journey, to celebrate the ways you've changed this country for the better these past eight years, and to offer some thoughts on where we all go from here."

The president, who has been in Hawaii on vacation since Dec. 16, said he was "just beginning to write my remarks."

Obama got his start in politics as a state legislator. He gave his presidential victory speech at a massive rally in Chicago's Grant Park on Nov. 4, 2008. His presidential library will also be located in Chicago.

The Obama family will stay in Washington until Sasha, 15, a sophomore at the private Sidwell Friends school, graduates from high school. 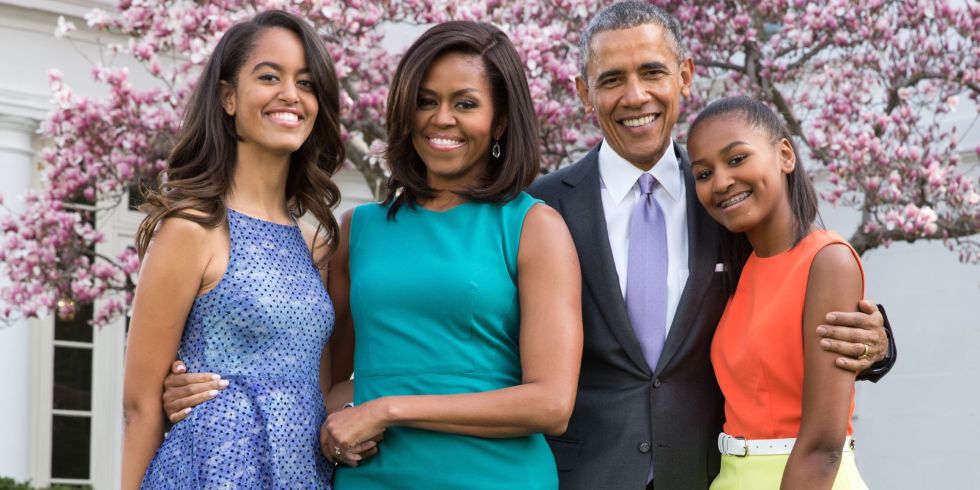 Obama is scheduled to travel to Capitol Hill on Wednesday to meet with lawmakers from his party to discuss plans for protecting the Affordable Care Act.

The event is planned by the Joint Congressional Committee on Inaugural Ceremonies, which has had that responsibility since 1901. This will be the 58th presidential inaugural.