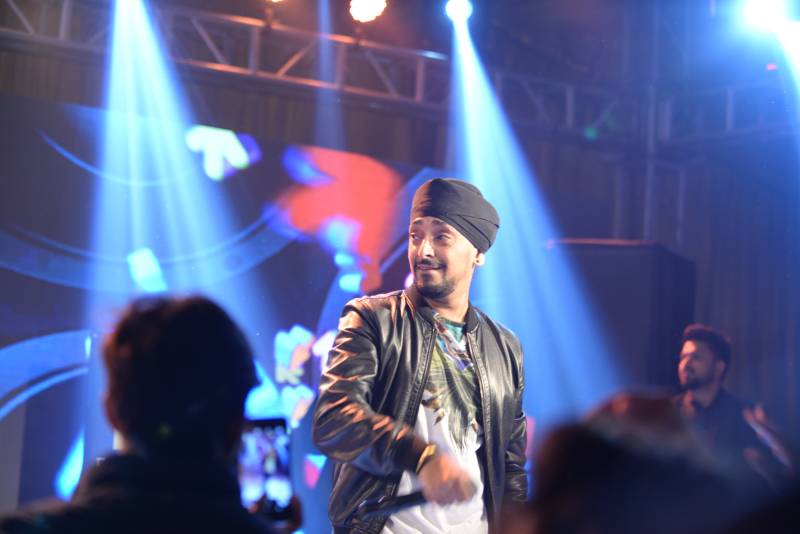 It was organised by the LUMS Alumni Office and the Suleman Dawood School of Business (SDSB) Luminites Association. Based on the theme ‘Around the World’, the event was inspired by the fact that alumni, spread out worldwide make an effort to return to their alma mater each year. 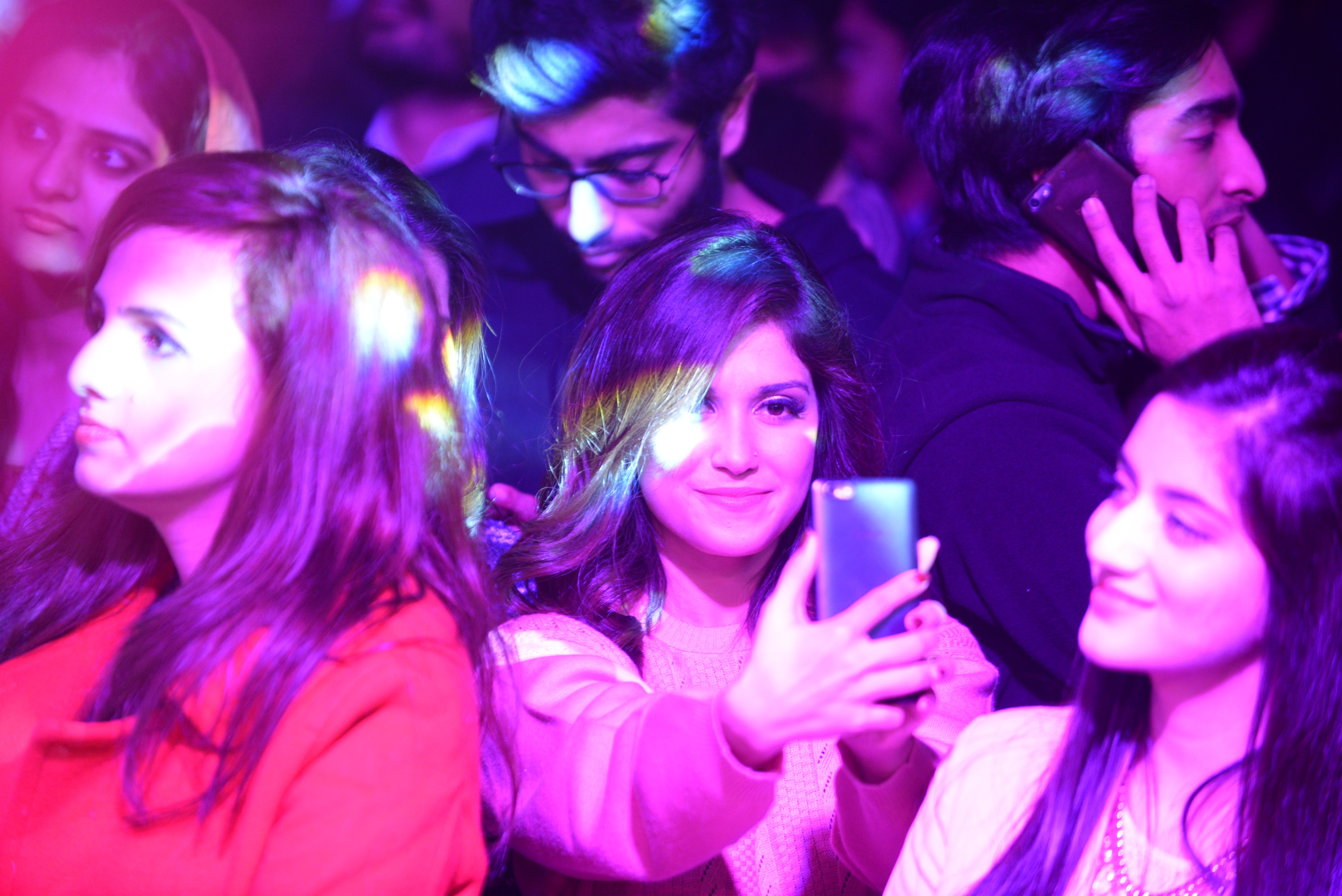 The alumni were warmly received by the Alumni Relations Team and the SDSB Luminites Association. The especially designed venue, ‘around the world’ themed photo booth, World Map media walls were set up at the venue. These innovative details added much excitement to the event and kept the alumni involved and excited.

The event kicked off with a welcome address by Alhani Khawaja, MBA alumnus and Karachi Alumni Chapter Head, who was Master of the Ceremony at the evening.

  He welcomed the guests and thanked Syed Babar Ali for joining the alumni at their annual homecoming.

LUMS Vice Chancellor, Prof. Dr. S. Sohail H. Naqvi also spoke to the gathering and shared an update on the latest happenings and the recent achievements of LUMS. The VC's address was followed by LUMS Rector, Abdul Razak Dawood addressing the alumni and appreciating their enthusiasm to return to their alma mater and try to give back in various ways.

The guests then moved on to a sumptuous dinner which included a delicious variety of local, popular dishes from across the country, including an exotic salad and a dessert bar. 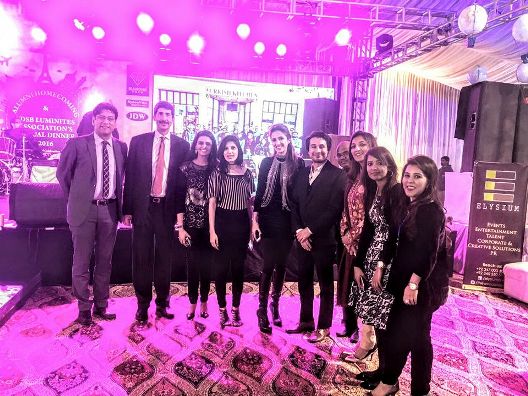 The dinner provided the graduates an excellent opportunity to reconnect with friends and network with other graduates and share their LUMS experiences. To top off the splendid dinner, and fight the cold, the alumni were served fresh jalebies and Kashmiri chai!

The grand dinner was followed by the most awaited part of the evening – performances by entertainers, Saad Haroon, ‘the second funniest person in the world’ (BBC News), followed by the sought-after British band, RDB Sahara UK live in concert.

Saad Haroon kept the audience rolling with laughter with his hilarious stand-up comedy. He was followed by RDB Sahara UK, who after making a grand entry, truly ‘rocked’ the audience.

Their rhythmic bhangra songs, did not let anyone sit still; everyone succumbed to the energy of the band and did their version of the bhangra throughout the band’s performance. 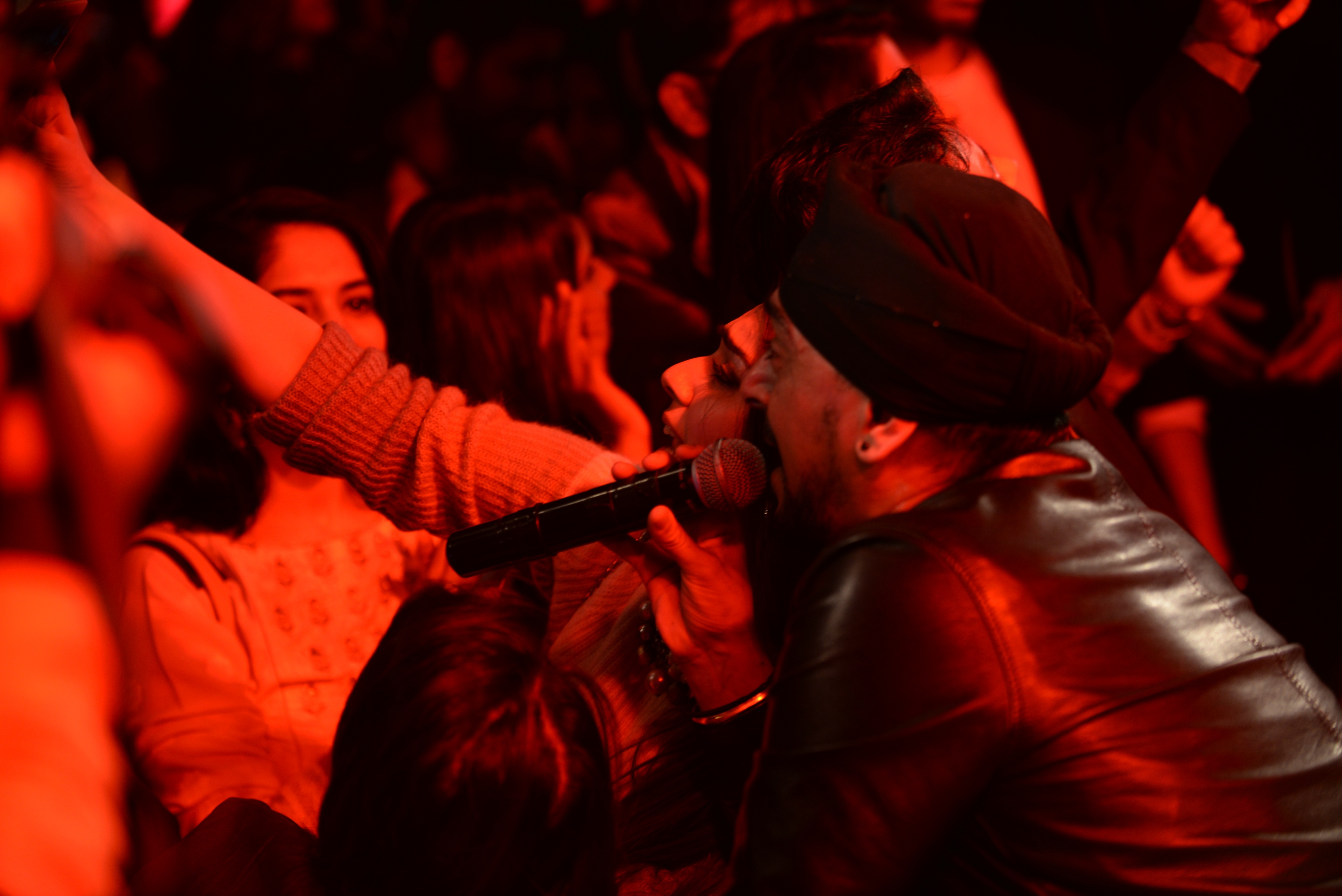 The fun-filled evening concluded with alumni happy to have kept the annual tradition of coming back on campus and reconnecting with old friends and faculty.