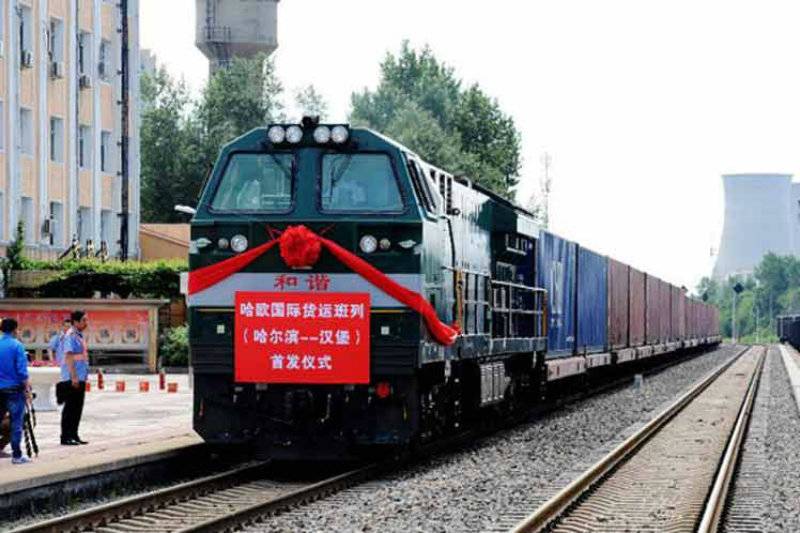 BEIJING/LONDON -  China has launched a direct rail freight service to London, as part of its drive to develop trade and investment ties with Europe.

The train will take about two weeks to cover the 12,000 mile journey and is carrying a cargo of clothes, bags and other household items, the BBC reports.

The service, which has the advantage of being cheaper than air freight and faster than sea, will pass through Kazakhstan, Russia, Belarus, Poland, Germany Belgium and France before arriving at Barking Rail Freight Terminal in East London, which is directly connected to the High Speed 1 rail line to the European mainland. 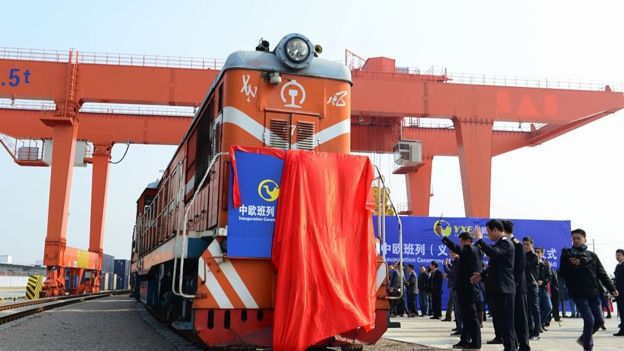 China Railway already runs services between China and other European cities, including Madrid and Hamburg. London will become the 15th European city to join what the Chinese government calls the New Silk Route.

The proliferation of routes linking China and Europe is part of a strategy launched in 2013 aimed at boosting infrastructure links with Europe along the former Silk Road trading routes.