Famous YouTuber apologizes over 'suicide' prank: Claims he did it to 'raise awareness about mental health' 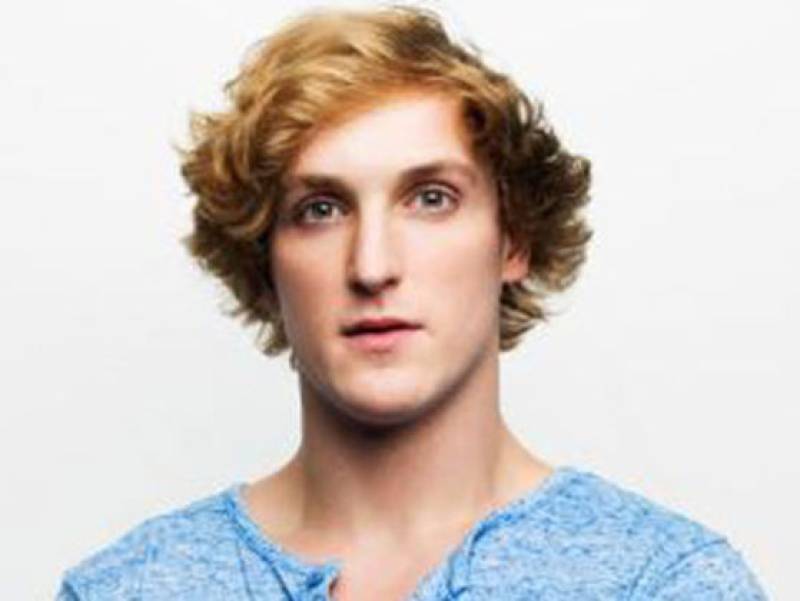 JAPAN - Famous YouTuber Logan Paul came under fire after he carelessly ventured into Japan's 'suicide forest' and filmed a dead man hanging from a tree for about more than 5 million followers of his.

The act quickly started trending on Twitter as "YouTuber sorry for video showing dead body". Logan later on apologized for his carelessness, fully accepting his fault as, "I ’m often reminded of how big a reach I truly have & with great power comes great responsibility. For the first time in my life I’m regretful to say I handled that power incorrectly."

While the YouTuber claimed that he did it to 'raise awareness about mental health', but his explanation has not been very convincing.