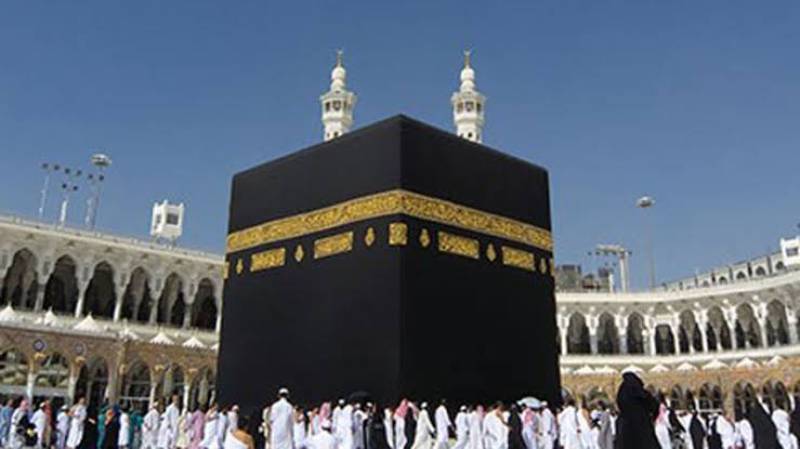 ISLAMABAD - The Ministry of Religious Affairs and Interfaith Harmony has almost finalised the draft of Hajj Policy 2020 and likely to announce it during the current month.

According to a ministry official, the overall Hajj expenditures were likely to increase from Rs 63,000 to Rs 70,000 due to increase in taxes, accommodation, transport, train fare, food and other expenses to be incurred during the stay of pilgrims in Saudi Arabia.

The official said applications for performing Hajj under the Government Hajj Scheme would be invited from the general public in the third week of January 2020.

The Road to Makkah Project, which was introduced by Saudi Arabia at Islamabad Airport last year, was likely to be extended to other airports of the country, he added.

Pakistani pilgrims will be given E-visas. The ministry has imposed strict conditions on scheduled banks, receiving Hajj applications of Government Hajj Scheme during Hajj 2020.