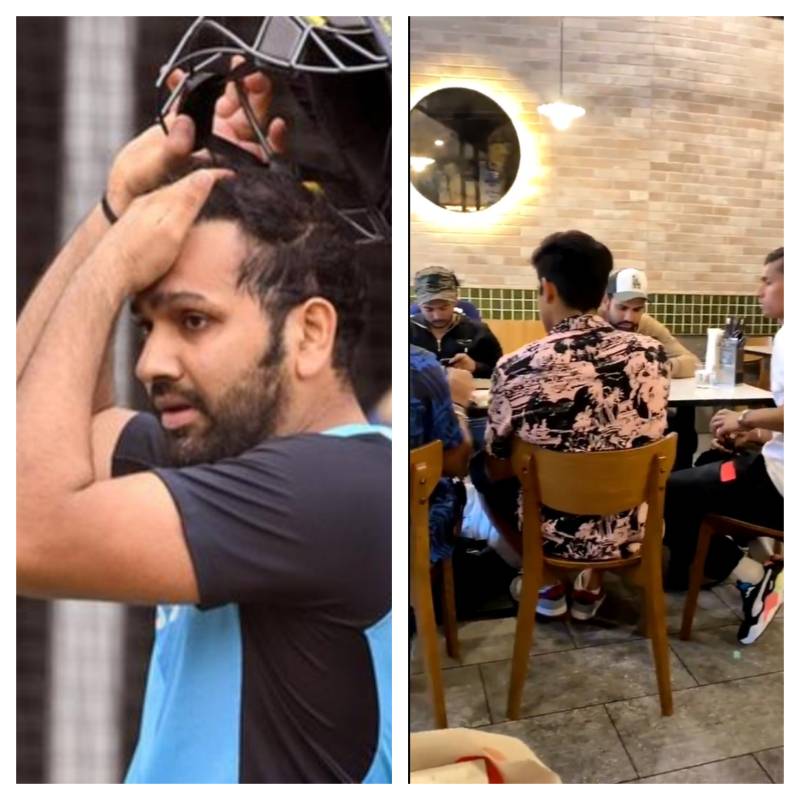 MELBOURNE – Five Indian cricket team players have been placed in isolation as a precaution after a video of them eating indoors at a restaurant in Melbourne went viral on social media.

Rohit Sharma, Rishabh Pant, Shubman Gill, Prithvi Shaw and Navdeep Saini, all part of India's Test squad to play Australia, will be isolated from other players but are still allowed to train.

The management of both the teams are investigating to determine whether bio-secure protocols for the tour have been breached, the BBC reported.

The third Test begins on 6 January.

An India supporter posted a video on social media of the five players eating indoors at a restaurant on New Year's Day.

BREAKING:: 5 Indian players have been placed in isolation after video emerged of the group eating indoors on Friday in Melbourne.The players Rohit Sharma,Rishabh Pant, Shubman Gill, Prithvi Shaw and Navdeep Saini,have been separated from the Indian and Australian TEAM. #AUSvsIND pic.twitter.com/XzL4Bi0e9M

"The BCCI [Board of Control for Cricket in India] and CA [Cricket Australia] are investigating the matter and seeking to determine whether the outing constitutes a breach of biosecurity protocols," a Cricket Australia statement said.

"In the interim, on the advice of the Australian and Indian medical teams, the aforementioned players have been placed in isolation as a precaution.

The teams will travel tomorrow from Melbourne to Sydney for the third Test which will be played at the Sydney Cricket Ground.

No details were given on whether the five players would be able to play in Sydney.