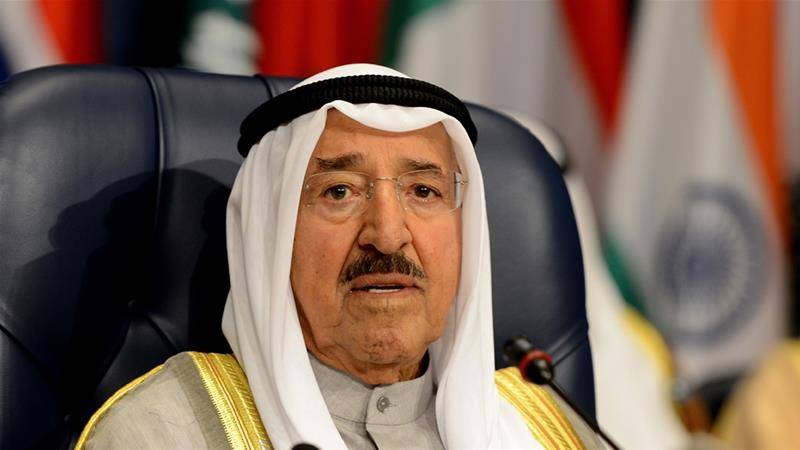 JEDDAH - Giving another chance to fellow Gulf state, Saudi Arabia and three other Arab countries have extended the deadline for Qatar to accept their demands amid crisis.

It is being reported that the deadline, which expired on July 2 (Sunday), has been extended for 48 hours on the request of Kuwait mediating in the crisis.

DOHA - A list of demands prepared by Arab countries, who severed diplomatic and economic relations with Qatar on ...

Qatar has said that it will submit its formal response in a letter delivered to Kuwait on Monday regarding the demands that include the shutting down of the Al Jazeera news network.

ROME - Qatar will reject a series of demands made by several other Arab states, its foreign minister said on Saturday, ...

On Saturday, Qatari Foreign Minister Sheikh Mohammed bin Abdulrahman bin Jassim Al-Thani while talking to media said the state had rejected the demands, but remained ready to settle issues through dialogue under the right conditions.

On June 23, a list of demands prepared by Arab countries had been handed over to Qatar through Kuwait with a deadline of ten days.

Doha had been asked to shut leading news channel Al Jazeera, sever relations with Iran, stop the establishment of a military base by Turkey in Qatar and cutting military cooperation with the NATO member.

In the list, the Arab countries also demanded that Doha cut all alleged relations with the Muslim Brotherhood and other groups, including Hezbollah, al-Qaeda and ISIS.

They also urged the country to pay compensation for what they claimed to be "loss of life and other financial losses caused by Qatar's policies".