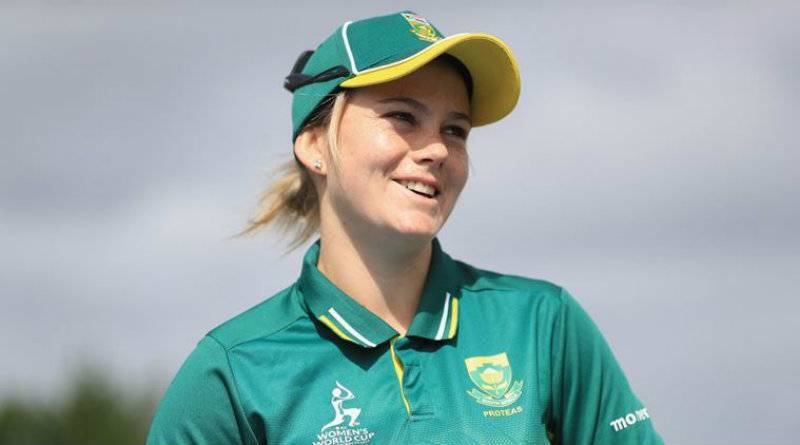 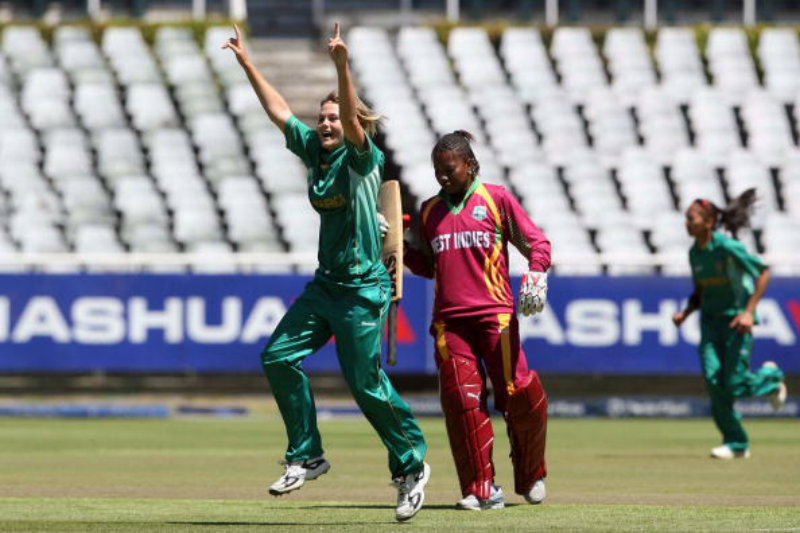 She finished with figures of 4/0 in 3.2 overs as the Proteas bundled the Caribbean side out for a paltry 48 in 25.2 overs.

"I can't tell you what happened there," Van Niekerk told reporters after their 10-wicket victory.

"I'd be lying if I said I bowled to a plan, all I was saying to myself was 'don't bowl a full-toss' and I think they (West Indies) just missed the balls."

Bowling figures of 3/0 have been achieved twice in women's ODIs - once in women's T20Is and once in men's internationals.

Australian spinner Richie Benaud took 3/0 against India in a Test match in 1959. 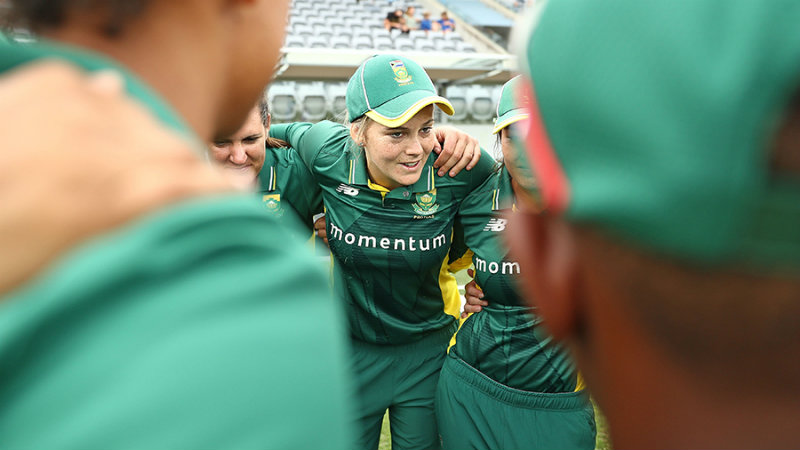 The Proteas next face the hosts, England, on Wednesday, July 5.