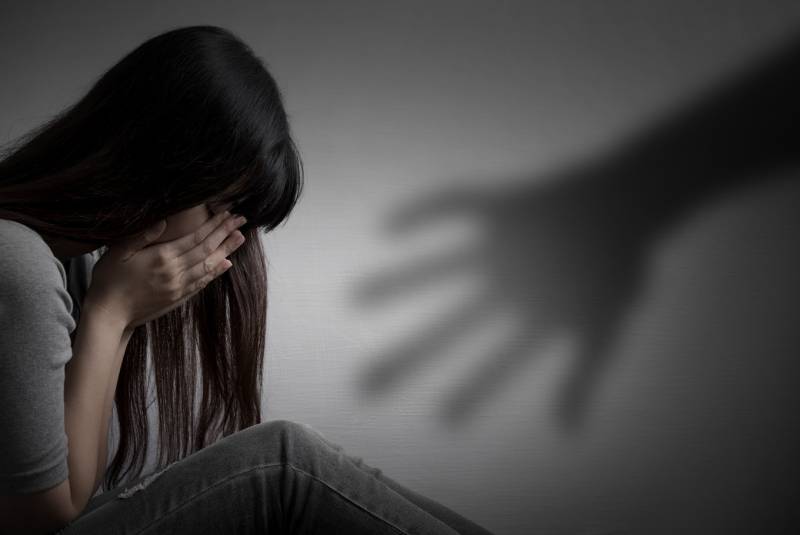 SARGODHA – Police have arrested a teacher of a private college over allegations of raping and filming his student for hours.

The incident as per information available in the first information report (FIR) seems to be pre-planned as the suspect, who taught biology, had called the victim, informing her that classes had resumed.

But when the second-year student reached for classes he found no other classmates there and he decided to go back to home.

However, the instructor stopped the girl and took her to his apartment under the pretence of dropping her home.

According to police, the teacher raped the student for several hours and also recorded objectionable video.

Later, the suspect dropped her college gate in a state of semi-consciousness.

Police have registered the FIR of the incident on the complaint filed by victim’s father on June 28.