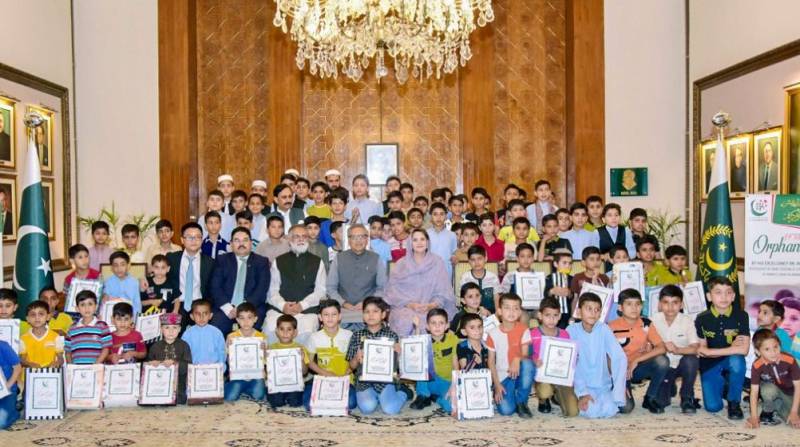 ISLAMABAD - President Arif Alvi has hosted an Iftar for 270 children of Khubaib Foundation at Aiwan-e-Sadr in Islamabad.

The dinner was also attended by Creek Ma, the CEO of Tecno Mobile, government officials, Nadeem Ahmad the chairman of Khubaib Foundation, and other business leaders.

On the occasion, President Alvi expressed his pleasure of seeing the children performing well and Khubaib Foundation’s commitment to providing a safe and nourishing environment for the orphans.

He further acknowledged the work of the Tecno Mobile’s team and thanked them for their support to the children and their efforts in improving the quality of education in Pakistan. In addition to this, Arif Alvi called upon other businesses to take heed from this campaign and play their part in helping the orphans of the country. 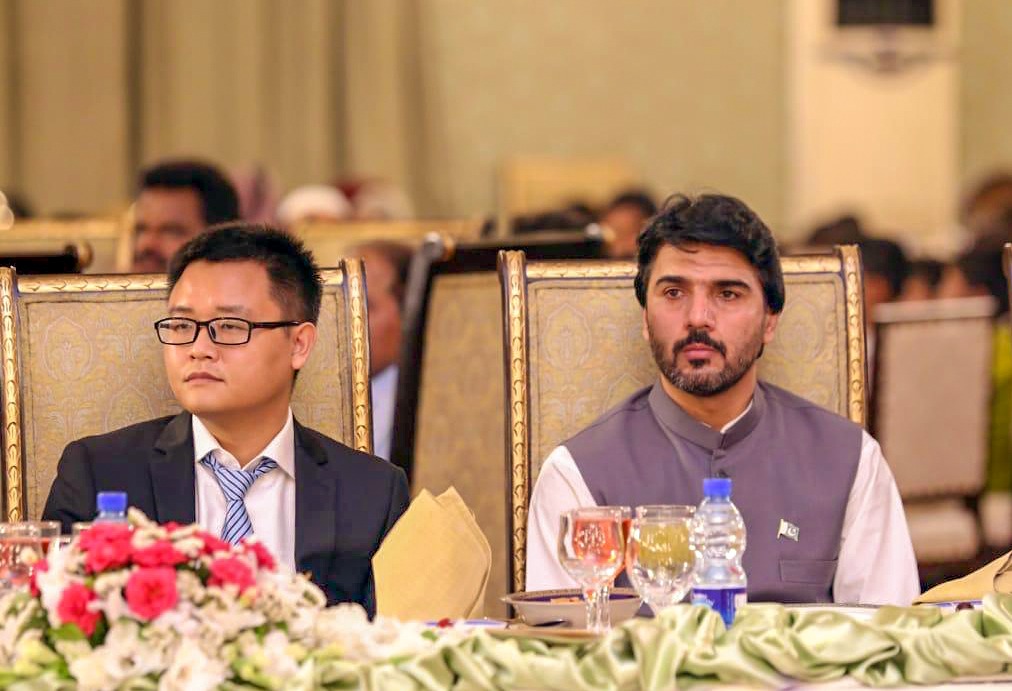 The children from the orphanage were very excited about visiting the ‘Aiwan-e-Sadr’ and brought handmade greeting cards to show their delight. As an appreciation of their hard work and academic performance, they were given gifts by the President.

The President also appreciated the ‘Tecno Blue Chalk’ campaign which is providing support and quality education to the children housed in the Khubaib Foundation orphanages.

Other officials in attendance spoke about the government aim of focusing on education and so were appreciative of the campaign and highlighted the need to harbour more cross border partnerships like this to help uplift the children from marginalized communities.

The anticipated dinner was quite a success and the Tecno team was very humbled by the President of Pakistan’s warm welcome. Tecno Mobile reiterated their pledge to provide quality education to the orphans so that the children have the same opportunities as everyone else. 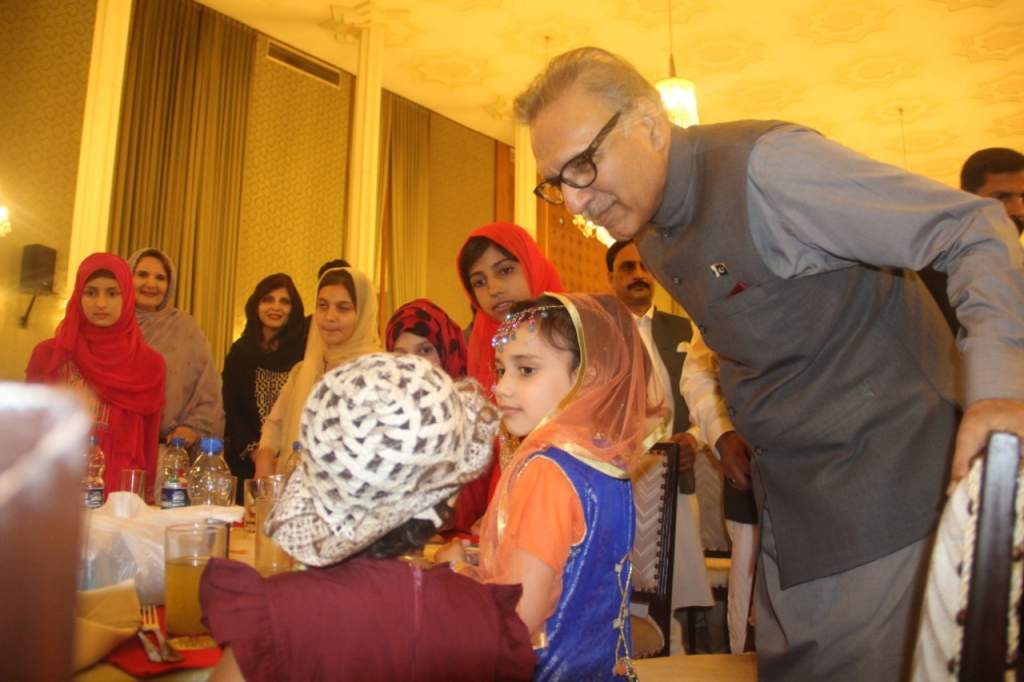 Speaking to the media Creek Ma the CEO of Tecno Mobile expressed his delight in meeting the President of Pakistan. He also spoke of his company’s commitment to continue their support to Pakistan in the field of education, disaster relief and health management, along with their desire to create more jobs for the locals and boost the Pakistani economy.

The meeting ended on a quite hopeful note with the prospect of future joint ventures by the two organizations.

Khubaib Foundation is a social welfare organization that houses and educates orphans. Their campuses are located in Haripur, Muzaffarabad, Skardu, Sargodha, Gilgit and Rawalpindi. Tecno Mobile is a premium Chinese smartphone brand which operates as a top tier market competitor across the world and is one of the official partners for the Manchester City football team. The company launched its phones in Pakistan in 2016 and has since risen as one of the leading mobile brands in the country.

The foundation’s collaboration with Tecno Mobile comes through an MOU the two recently signed which focuses on improving the quality of education available to orphans.

More than 1000 students participated in the campaign in the hill city of Haripur, where they carried out cultural performances, sang songs and showcased their Tækwondo skills. The Tecno Blue Chalk campaign involves a monetary donation to Khubaib Foundation along with a year-long pledge of future donations through the sales of each of their handset. The campaign went viral online over the week and was covered by a lot of media and attended by educationists, celebrities and local officials.-PR