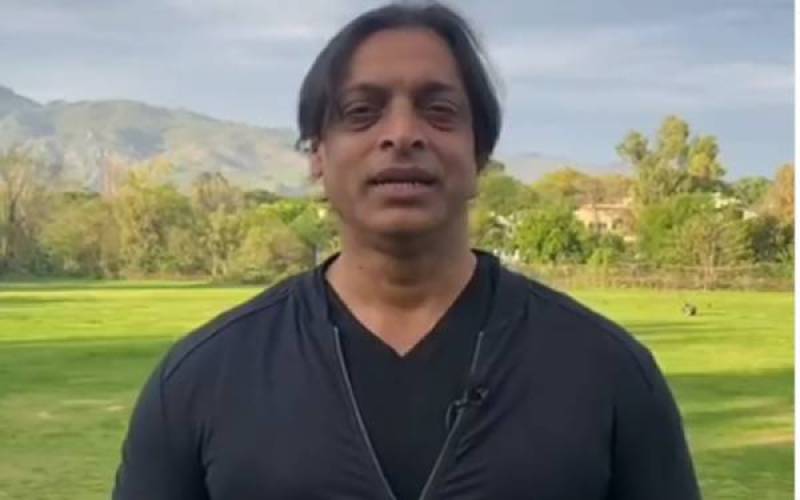 The former cricket star has been asked to appear before the FIA team on Friday at 11 am.

On the other hand, Akhtar’s lawyer has denied receiving any such notice, adding that they will give appropriate response if a notice is served.

In April, Shoaib Akhtar slammed the PCB’s legal body and its legal adviser in a YouTube video after Umar Akmal was banned for three years from all forms of cricket for not informing the PCB about match-fixing offer.

He had accused Rizvi of profiteering by creating legal disputes between the PCB and its players.

The PCB had also expressed disappointment over with Shoaib Akhtar’s “poor choice of words” against its legal department and legal advisor Taffazul Rizvi.