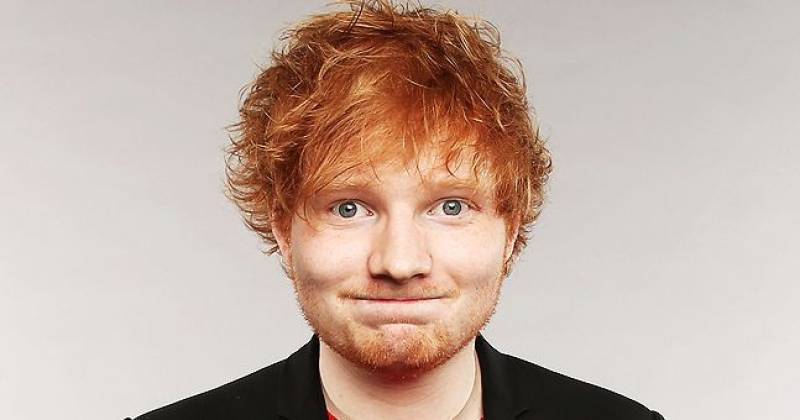 LAHORE - Remember blasting the radio with Ed Sheeran's 'Shape of You'. The song became so popular that you could literally hear it everywhere. From  your car's radio to a shopping mall, in a party, as someone's ringtone.

So anyway, this British ginger singer has won our hearts and whenever we see him, we do sing 'in love with the shape of you'.

So, when this local news channel changed Ed Sheeran's gender someone was bound to notice.

Imad Kazmi, a Twitter user noticed the mistake and took to his Twitter to have some fun (and probably sing 'In love with the shape of HER').

Now if you are familiar with Twitterati, you may very well know what would have happened next. Let us walk you through all the reactions of the people.

Later on, when a facebook page, People of Pakistan shared the image, it got even better.

We think that too.