On her birthday, Janhvi Kapoor's letter to her late mother Sridevi is an emotional farewell 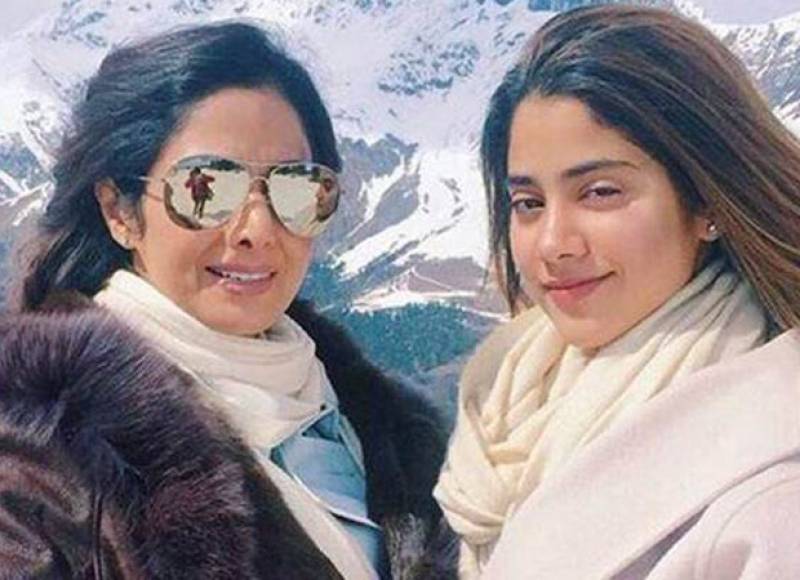 MUMBAI - In an emotional, heartfelt letter to her late mother, Janhvi Kapoor poured her heart out for Sridevi on her 21st birthday.

Janhvi Kapoor, eldest daughter of Sridevi expressed her deepest of sadness, saying that she must learn to live "gnawing hollowness" in her chest that she feels after losing her mother.

"On my birthday, the only thing I ask of all of you is that you love your parents. Cherish them and devote yourself to making them feel that love. They have made you. And I ask that you remember my mother fondly, pray for her soul to rest in peace," said Janhvi.

Janhvi further asked everyone to respect the love that her parents shared, "Let the love and adulation you’ll showered on her continue and please know that the biggest part of my mother was the love she shared with papa. And their love is immortal because there was nothing like it in the whole world. Nothing as joyful and pure and no two people as devoted to one another as they were. Please respect that because it hurts to think anyone would ever try to tarnish it. Preserving the sanctity of what they had would mean the world not only to my mother but also to a man whose entire being revolved around her, and her two children who are all that remains of their love."

Janhvi is set to make her Bollywood debut in 'Dhadak' which is set to release on July 6, 2018 opposite Ishaan Khatter.