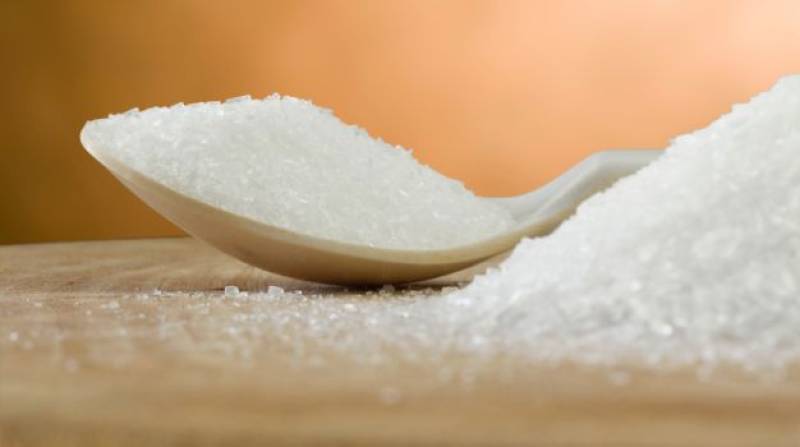 LAHORE - Chief Justice of Pakistan Mian Saqib Nisar on Saturday banned the sale, import and export of Chinese salt - popularly known as Ajinomoto – across the country, observing that it is hazardous for health.

After hearing a suo motu case concerning the sale of MSG (monosodium glutamate) and used oil in the SC Lahore Registry, the chief justice ordered that the chief secretaries of all provinces be informed of the court's decision. He further said that the prime minister should take up the issue in the cabinet.

The CJP also inquired from the advocate general as to the whereabouts of Mustafa Ramday, the head of a court-appointed commission tasked to probe the issue.

On January 15, the Punjab Food Authority (PFA) banned Ajinomoto after the authority found it hazardous for health. Khyber Pakhtunkhwa and Sindh had followed suit and banned the condiment for its “hazardous effects on human health” in February.

According to the PFA, the salt contains Monosodium glutamate (MSG), a flavour enhancer said to cause asthma, headaches, and even brain damage.