US teen guns down parents at Michigan university 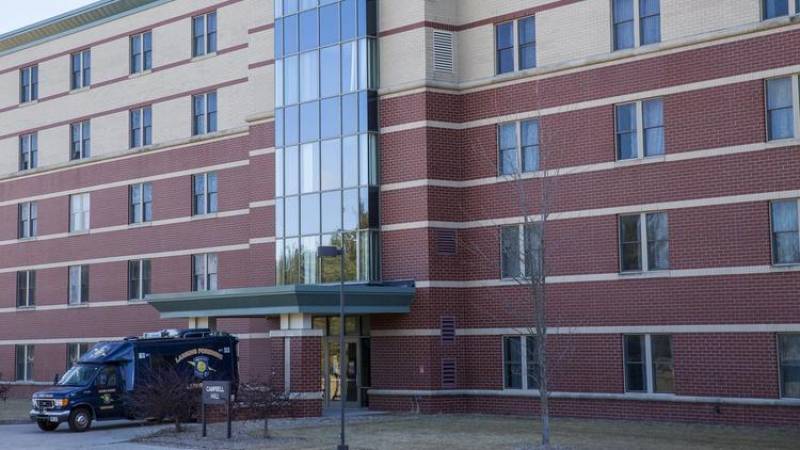 MOUNT PLEASANT - After a nearly daylong manhunt, police in the US state of Michigan have arrested a student suspected to have fatally shot his parents on the campus of Central Michigan University.

James Eric Davis Jr, 19, is suspected of gunning down his mother and father in his dormitory a day after he went to hospital for a drug-related issue. 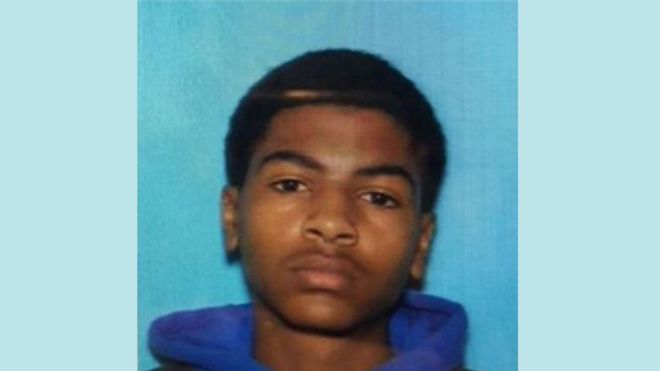 The victims are Diva Davis, 47, and James Eric Davis Sr, 48, according to Chicago Tribune.

They were shot on the fourth floor of Campbell Hall, according to police.

“Law enforcement personnel responded and arrested the suspect without incident,” according to the university’s website.

PARKLAND, Fla. - At least 17 people were killed and scores injured in a shooting at the Stoneman Douglas High School in ...

James Eric Davis was picked up after being spotted by a passenger on a train as it passed through the north end of the campus at Central Michigan University, officials said.

An Illinois state lawmaker said on Twitter that the family permanently resided in the Chicago area, where Mr Davis Sr had served as a policeman until his death.

The shooting at Central Michigan University today strikes close to home. A sad day in Bellwood and across the 7th District. My sincerest condolences go out to the family of Bellwood Police Officer James Davis Sr. and his wife who were shot and killed this morning. May they RIP. pic.twitter.com/B0cykAxFVv

Davis Sr. was a police officer in west suburban Bellwood and an Illinois National Guard veteran who served in Operation Iraqi Freedom. Diva Davis’s Facebook page identified her as a real estate broker; friends said she was also a breast cancer survivor and had worked as a flight attendant.

The 20,000-student college - which is located two hours northwest of Detroit - confirmed the fatalities on Twitter on Friday morning.

CMU police confirm two individuals were fatally shot at Campbell Hall on campus this morning. The deceased are not students and police believe the situation started from a domestic situation. There are no additional injuries; suspect is still at large: https://t.co/AxvPn3N0s0

The school is a gun-free zone and does not permit weapons on campus.