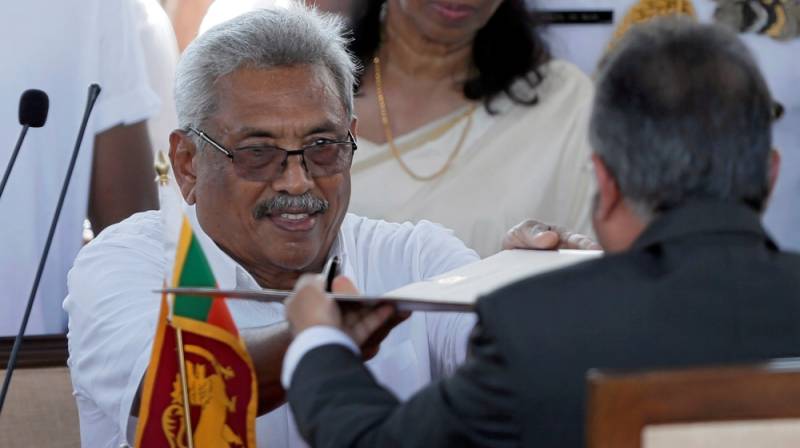 COLOMBO – Sri Lankan President Gotabaya Rajapaksa has dissolved the parliament and declared that parliamentary elections will be held on 25th of next month.

The country's parliament was dissolved after four and a half years paving the way for polls to elect 225 members in the House.

Rajapaksa was elected to office last November but has said he cannot work freely because his powers have been reduced. He has also faced restrictions because the opposition commanded a majority in the 225-member parliament.

The new parliament will meet on May 14, the election commission said in a statement.

The election campaigning period will include the first anniversary of a series of suicide bombings on Easter Sunday last year that killed more than 250 people in churches and tourist hotels.

Rajapaksa needs two-thirds parliamentary support to pass any changes to the Constitution.