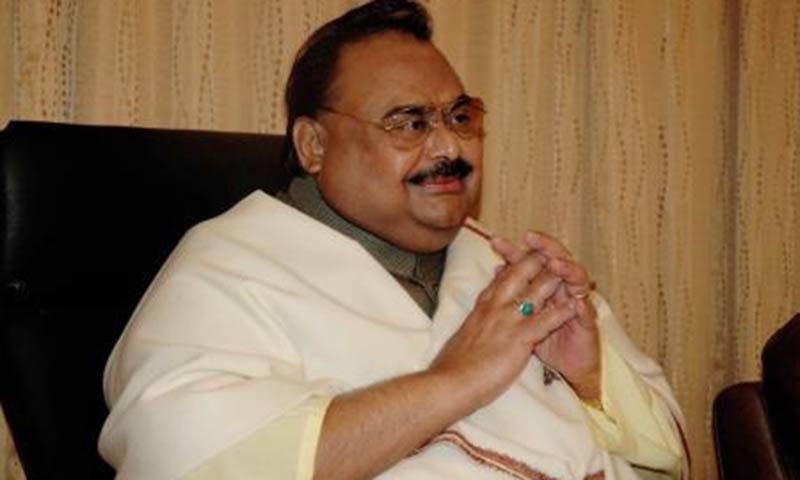 LONDON - Muttahida Qaumi Movement (MQM) founder Altaf Hussain, who used to resort to anti-Pakistan rant, has put party’s international secretariat in the United Kingdom on sale ahead of his trial on charges pertaining to inciting terrorism.

Hussain is demanding £1,000,000 for the iconic party office while he has engaged two estate agents for this purpose, local.

The MQM supremo is desperately trying to sell the entire office floor with parking of 6 cars for the asking price of £1,000,000, but he has not received an offer in over two months, reported geo news.

The MQM leader is reportedly making efforts to raise funds in the trial, which is going to start from June 1, 2020. However, he has not received any bid so far.

The terrorism case was made against him by Crown Prosecution Service's Counter Terrorism Division related to the provoking speech made in August 2016 from London to Karachi.

Hussain has been charged under the Terrorism Act 2006.