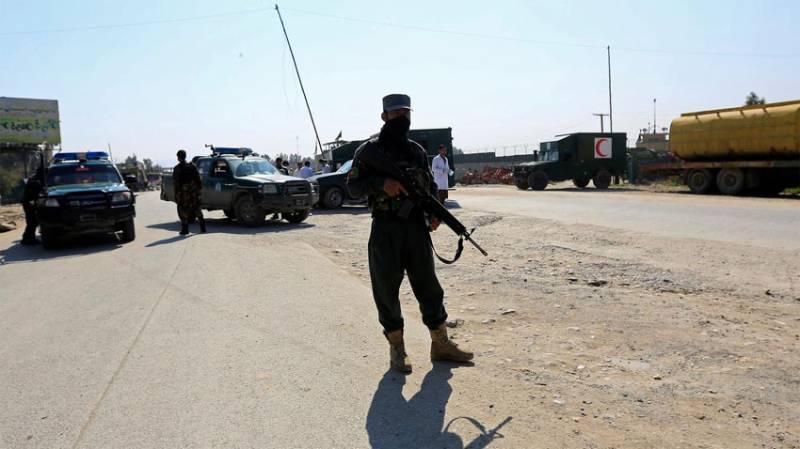 KABUL - Three people were killed in a blast occurred in a football stadium of Khost province in Afghanistan as Taliban withdrew from partial truce to end violence in the country.

No group has claimed responsibility for the attack but the explosion rocked the eastern province at a time Taliban spokesperson Zabihullah Mujahid announced to start attacks against Afghan forces.

He said that the fighters will not carry out attacks against foreign troops as per the deal signed between the US and the Taliban.

He said they are fully ready for the intra-Afghan talks but waiting for the release of their five thousands prisoners. However, Afghan President Ashraf Ghani has refused to accept the key point of the US-Taliban deal about the release of the insurgents.

The United States and Taliban on Saturday signed a much-awaited peace deal in Qatar to end the 18-year long war in Afghanistan.

The US Special Representative for Afghanistan Reconciliation Zalmay Khalilzad and representative of Taliban Mullah Abdul Ghani Baradar signed the agreement.