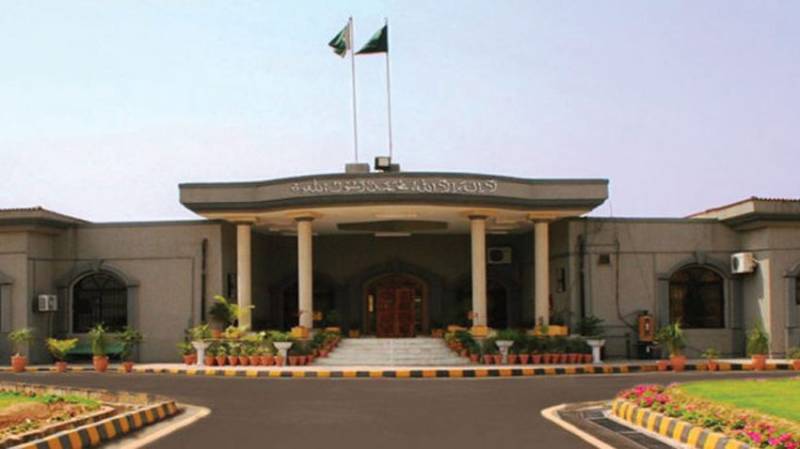 According to media details, the judgment was announced by Justice Aamer Farooq today (Tuesday).

It was alleged in the pleas that the PTI lawmakers concealed factual information from the Election Commission of Pakistan (ECP) at the time of filing nomination papers.

Justice Aamer Farooq announced the verdict, which was reserved in December last year, and declared the PTI MNAs eligible.