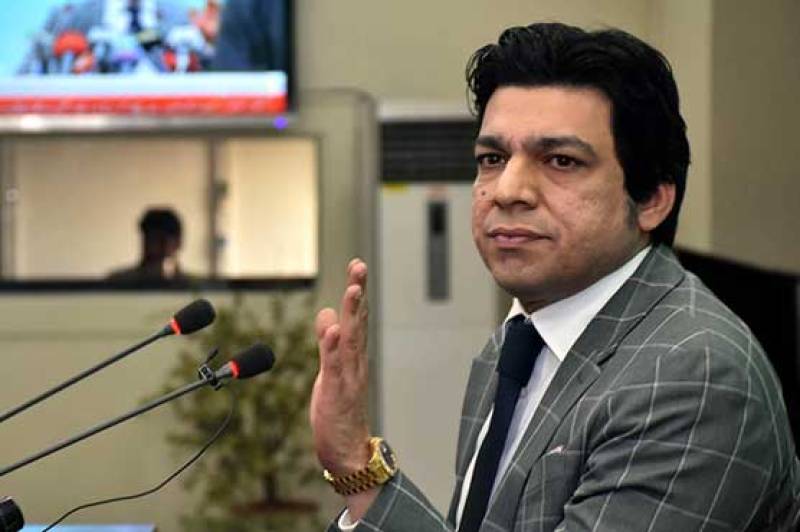 Earlier, opposition parties slammed the ruling party for nominating Vawda amid a dual nationality case pending for the last two and a half years.

This is breaking news...