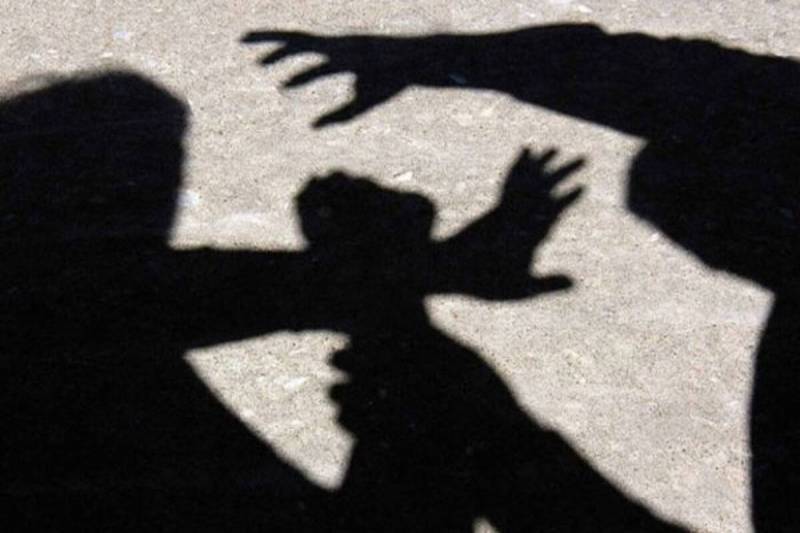 MINGORA – The Swat police Tuesday claimed to have held a female seminary teacher for allegedly slitting the throat of a minor boy on February 24.

SP investigations Mohammad Nazir Khan while speaking in a press conference said the incident occurred in a seminary near Sethi Mills Mohallah area of Amankot, Mingora.

He added that the three-year-old, Mohammad Ihsan, was found critically injured inside the seminary that had gone there along with his sister. Later, Amjad Ali, the father of the injured had filed a complaint.

SP Khan further added a special investigation team was formed to trace the culprit behind the incident. Initially, it seems that the minor’s throat was slit by a kite string, but later upon investigations, the accused confessed to her crime.

The culprit confessed that she wanted to get the sister of the victim married to her brother, but the victim’s parents refused. She killed the minor to take revenge and stop the marriage.

SP while quoting the accused said that she used a blade to cut the boy’s throat. The police also recovered the sharp tool used in the crime.

LONDON - A young woman was raped and murdered by her "obsessed" uncle after he decided if he couldn't have her, "nobody ...