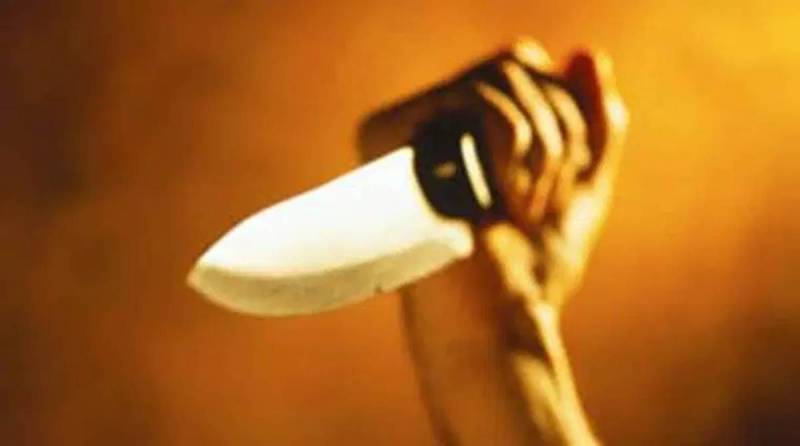 LAHORE – The wife of the prayer leader who was killed inside his residence in Multani Colony, turned out to be the murderer along with her partner.

The investigating officer said the woman had smashed the victim’s head with a brick after which he lost consciousness. The other two suspects then slit the throat of the victim – Qari Asif.

The officer hinted at the love triangle in the blind murder case. He added that the woman was in a relationship with the suspect.

The 24-year-old victim had restricted her from meeting him after the couple got married. The wife and her lover wanted to contract marriage and she had demanded divorce several times, which Asif refused.

Earlier on February 1, Central Intelligence Agency had arrested the prime suspect in the case. He hailed from the Asif’s village in Muzaffargarh.

Muhammad Asif was killed by a sharp dagger-like weapon, and his wife and children were held hostage by three unidentified men.

LAHORE – A prayer leader has been mercilessly murdered with a sharp dagger-like weapon by unidentified men in the ...

The victim’s brother said that the victim lived on the top portion of a mosque in the Multani Colony. He passed away before he could be taken to a hospital.

KARACHI – Muskaan, Amir, Rehan, and Saddam, popular for their videos on Tiktok, were gunned down near ...