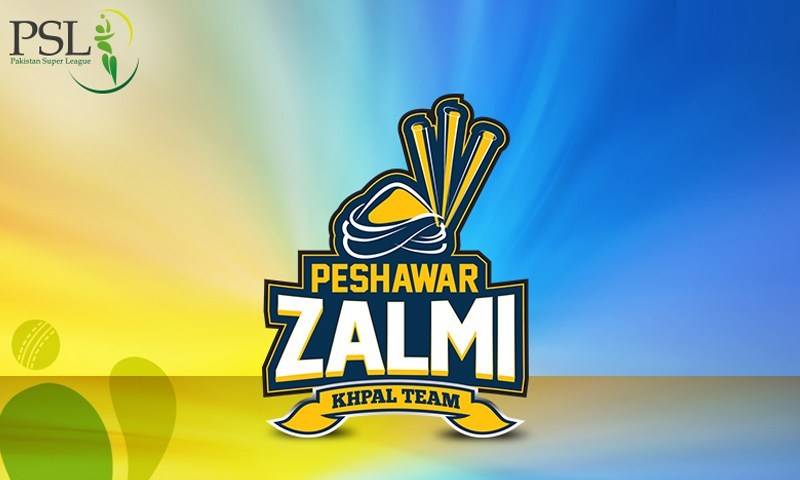 LAHORE – Peshawar Zalmi players have been fined 10 per cent of their match fees for maintaining a slow over-rate during their HBL Pakistan Super League 6 match against Karachi Kings on Wednesday, said a press release.

Zalmi were found an over short of their target after taking into account time allowances. The team has been charged under Article 2.22 of the PCB Code of Conduct for Players and Player Support Personnel, which deals with the minimum over-rate offenses.

Kings won the match by six wickets – played at National Stadium – as they chased down 189-run target with three balls spare.