Syra Yousuf wards off criticism over her unfiltered, beautiful skin in the best way 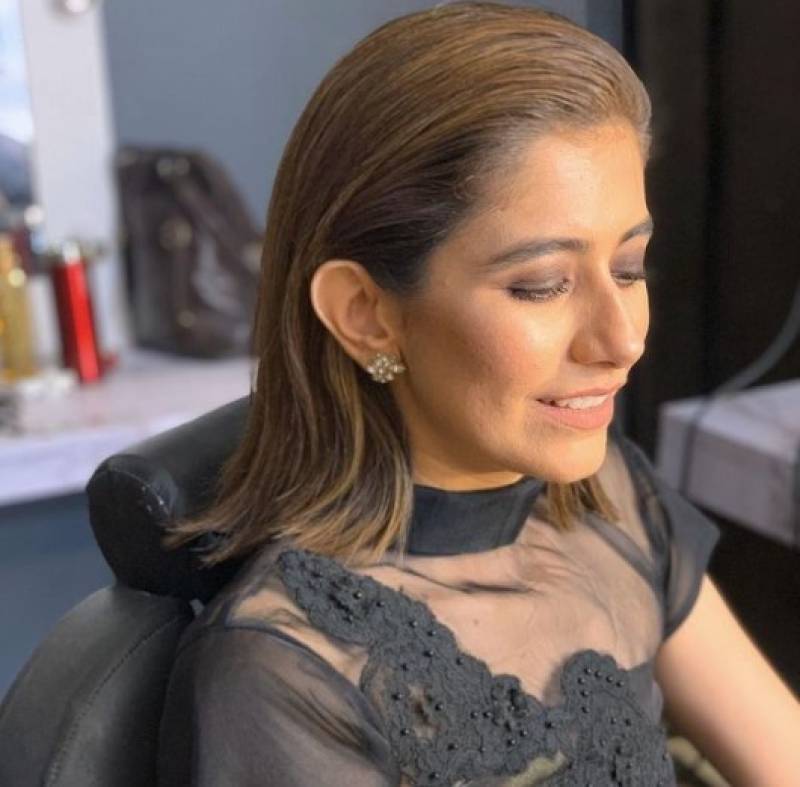 Celebrities are prone to criticism for their lifestyle choices, especially actresses whose dressing or makeup choices are always under scrutiny.

This time around the keyboard warriors have attacked the gorgeous Syra Yousuf. Despite being away from the limelight, the 32-year-old is an incredibly gifted actress apart of being one of the fashionistas of Pakistan’s entertainment industry. With killer looks and a charming persona, the Mera Naseeb star makes stunning wardrobe choices and style statements.

Lately, Syra made an appearance in a music video. Marking her return after a short hiatus post her divorce with ex-husband Shahroze Sabzwari, a picture of her went viral on social media making her unfiltered skin the subject to contemplate on.

Unfortunately in today's world, unrealistic beauty standards have blinded us as a mainstream actress is expected to have flawless skin.

The trollers crossed the line as they expressed their absolute shock at seeing Syra's real skin. 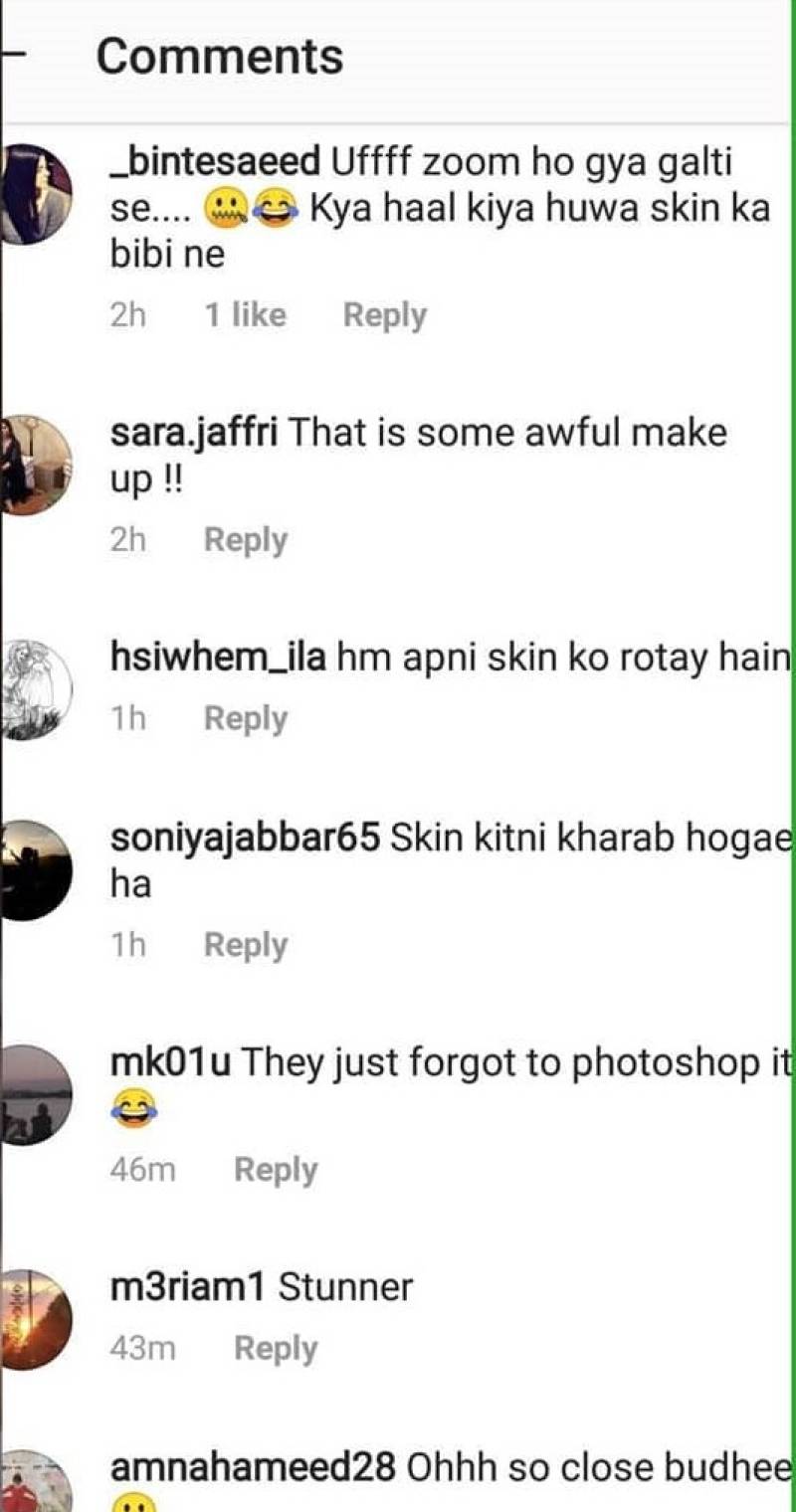 Apart from some unfiltered bullies, shockingly a lot of comments were about embracing self-love and discouraging photoshopped clicks. As a society that has narrowed down beauty standards because of our post-colonial hangover, it was refreshing to see that people are actually not afraid to break the stereotypes now.

This picture of Syra Yusuf was posted on Instagram and I was genuinely so glad to see the textured skin because this is how skin is supposed to look like. Then I read the comments & got so disappointed. And the fact that these comments are actually posted by girls, it's pathetic. pic.twitter.com/gZSOglXKsb

Nevertheless, Syra is not one to tolerate unwanted critique and she made a subtle statement through her Instagram story, effectively shutting down trolls mocking her skin and calling her old. 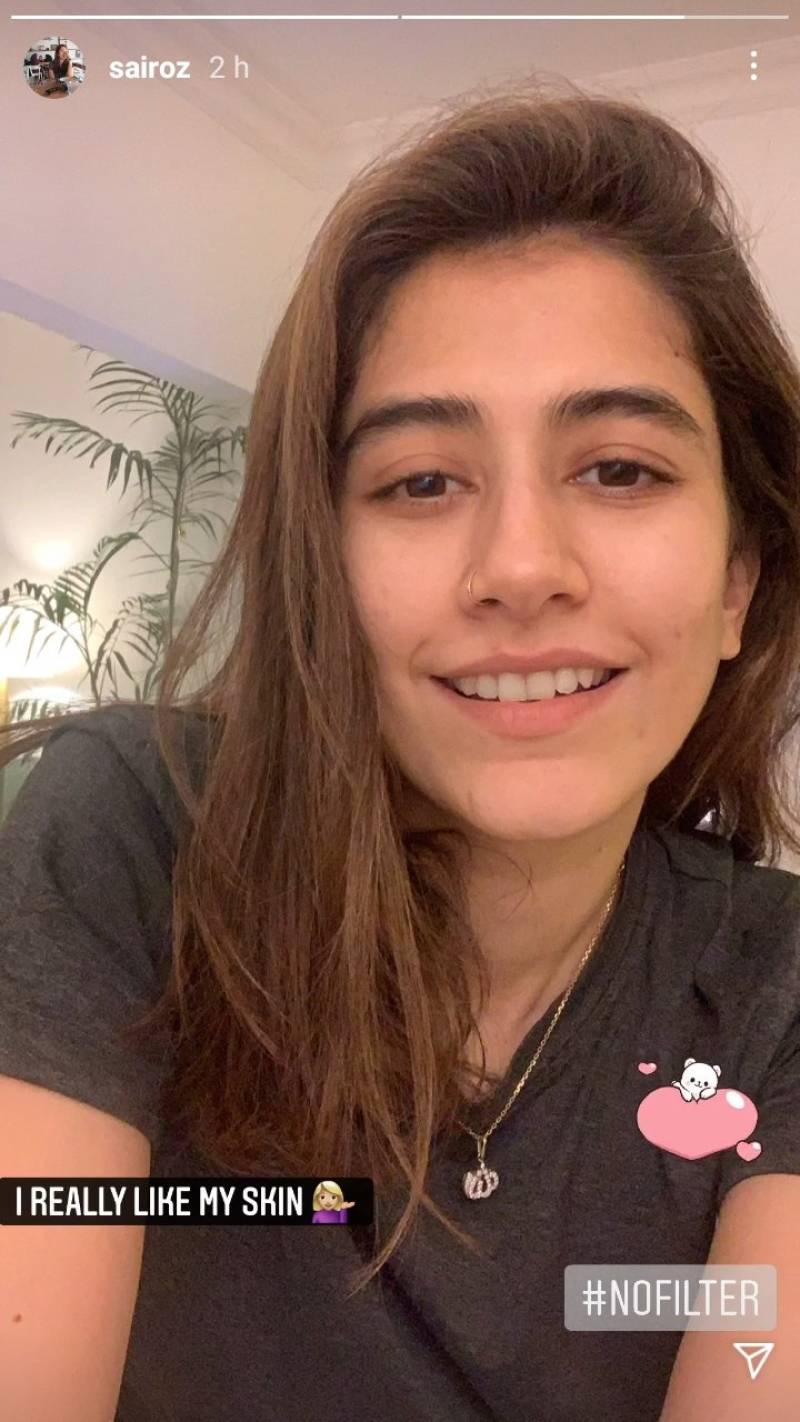 Mocking someone’s physical appearance is what prevents them from presenting themselves as they are. Luckily Syra isn’t one to get perturbed by the opinions of sheep as she is a believer in natural beauty.

Pakistan’s heartthrob Atif Aslam has managed to win hearts all over the world, establishing himself as a bonafide ...