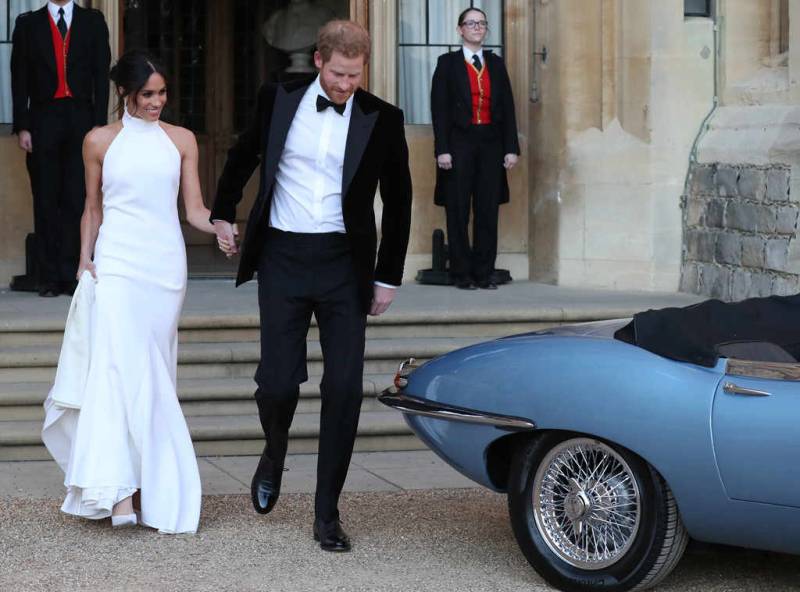 Everyone knows the pressures of a wedding, let alone the pressures of a Royal Wedding and i think it's safe to say the two newly-weds deserve some rest and relaxation after months of planning and stress. However, that dream is sadly short-lived and any plans of a honeymoon for the new Duke and Duchess of Sussex have been postponed to a later, unconfirmed date.

According to a an official statement from Kensington Palace, the royal couple will be delaying their honeymoon due to their very first few royal duties which have been lined up a mere three days after the wedding.

Their first priority is to fulfill the duties that have been bestowed on them like the titles they have been given and the couple will be seen attending Prince Charles’s 70th birthday patronage celebration at Buckingham Palace on the 22nd of May.

In an earlier interview to SkyNews, the couple confirmed that they will be staying in the UK for scheduled appearances and then will be off to Namibia in the following week.

The couple won’t immediately go on honeymoon. Instead they’ll attend an engagement the week after the wedding and then go away. Work is clearly a huge focus for the couple and the second half of their year “is going to be incredibly busy.” Can’t wait!