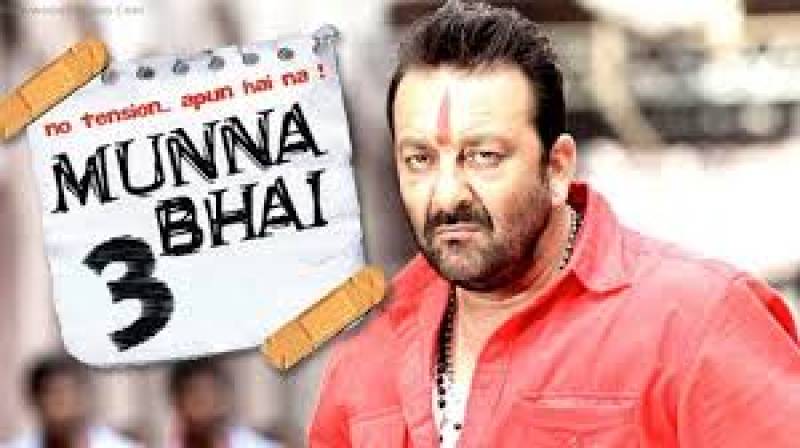 Although Sanjay Dutt fans are currently amped up for director Rajkumar Hirani’s biopic of their favourite star titled 'Sanju', they are far more excited to relive the story of their favourite gangster MBBS, 'Munna Bhai' as Hirani confirms a third film as per a report by the Hindustan Times.

It all started with Munna Bhai MBBS and went along further with Lage Raho Munna Bhai, which also starred Vidya Balan, and both films definitely left an important impression on audiences worldwide.

Speaking about the film's progress, Hirani said, “We wanted to do a third Munna Bhaifilm and even wrote a lot of it, but we were not able to match the script with the first two. Now, I have found something but we still have to write it.” Hirani also confirmed that Dutt is likely to take up the lead again along with his trusty sidekick, Circuit played by Arshad Warsi.

Hirani also added, “We were all new and naive at the time. While we were filming Munna Bhai MBBS, we didn’t think we were doing some kind of mainstream cinema. I only knew that I was doing a different kind of cinema. More than its commercial success, it fetched us a lot of love and affection from people. I was happy that my family and friends saw it. That joy itself was enough.”