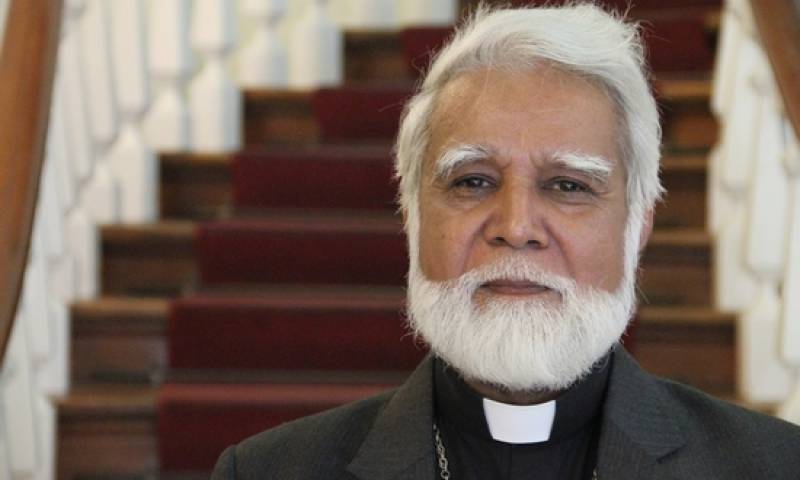 VATICAN CITY/KARACHI - Pope Francis has announced he would elevate 14 churchmen from five continents to the rank of cardinal, including the archbishop of Karachi, Pakistan, and the Iraq-based patriarch of the Chaldean Catholic Church among others.

Cardinals are nominated by the Pope, and form the Sacred College which elects succeeding popes.

They will be given their traditional red hats at a ceremony known as a consistory on June 29. 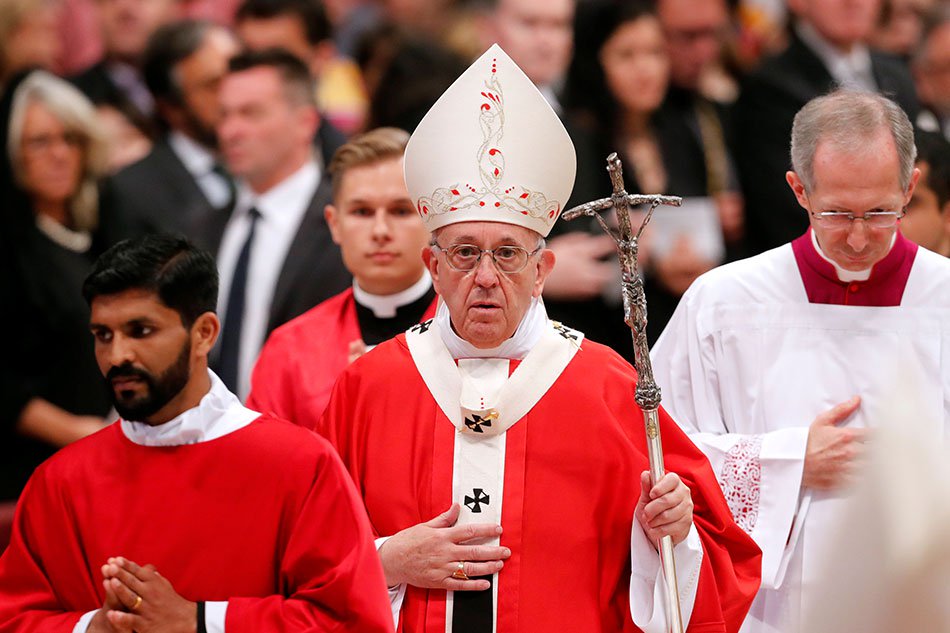 Announcing his choices, the Argentinian pontiff said that coming from 11 nations, the new cardinals "express the universality of the church, which continues to proclaim the merciful love of God to all people of the earth."

Eleven of the group are under 80, the age limit for entering the secret conclave that will be called to elect a new pope once Francis dies or retires.

These new appointments will bring the number of so-called elector cardinals to 125, five more than the limit of 120 established by Pope Paul VI for a conclave. Francis will have named almost half of the group since becoming pontiff in 2013.

It will be Francis’s fifth consistory and he has used each occasion to show support for the Church where Catholics are in a tiny minority, in this case Iraq, Pakistan and Japan.

Christians in both Iraq and Pakistan have faced death and discrimination in recent years, something Francis has repeatedly railed against, and by elevating prelates from those two nations he is sending a strong message of support to local churches.

9. Spanish Archbishop Luis F. Ladaria, 74, prefect of the Congregation for the Doctrine of the Faith