What a waste! PM Imran angry at Shehryar Afridi for signing ballot paper during Senate Elections 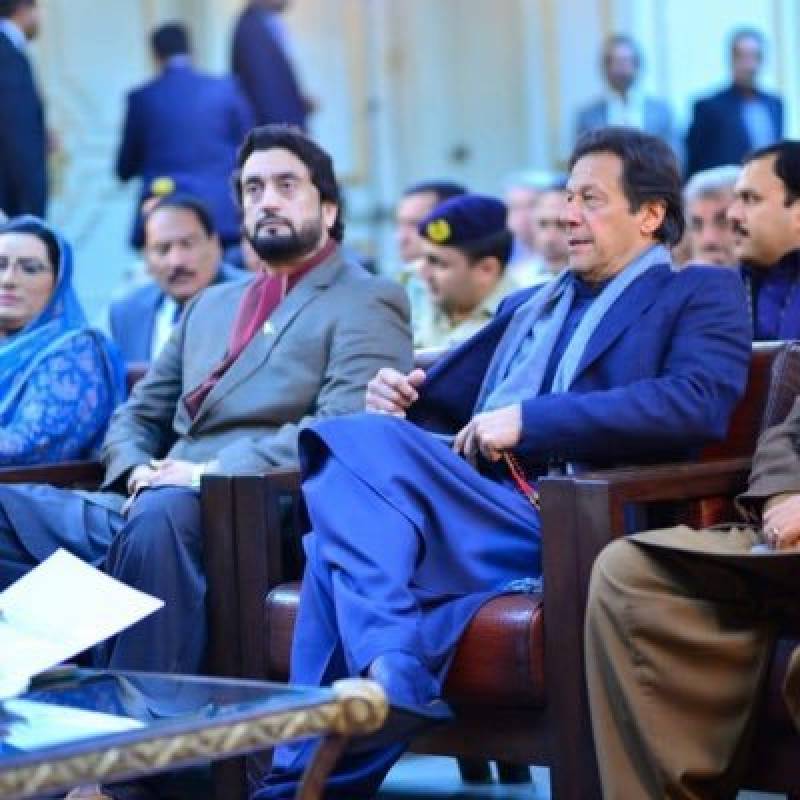 ISLAMABAD – Prime Minister Imran Khan expressed anger at Chairman Parliamentary Committee on Kashmir Shehryar Afridi on Wednesday after his vote was wasted when he unintentionally signed the ballot paper.

The premier reportedly said: “Since you are and MNA. You should not have made such huge mistake”. He said that every lawmaker was informed about how to cast the vote before the elections.

According to Geo News, Imran Khan was not satisfied with the response given by the lawmaker.

After Afridi signed his ballot paper mistakenly, he submitted a request to the Election Commission of Pakistan (ECP) seeking permission to cast the vote again.

"It is submitted that I have been feeling unwell for the past few days and couldn't attend the meetings of the party for preparations of elections," he wrote in the application. 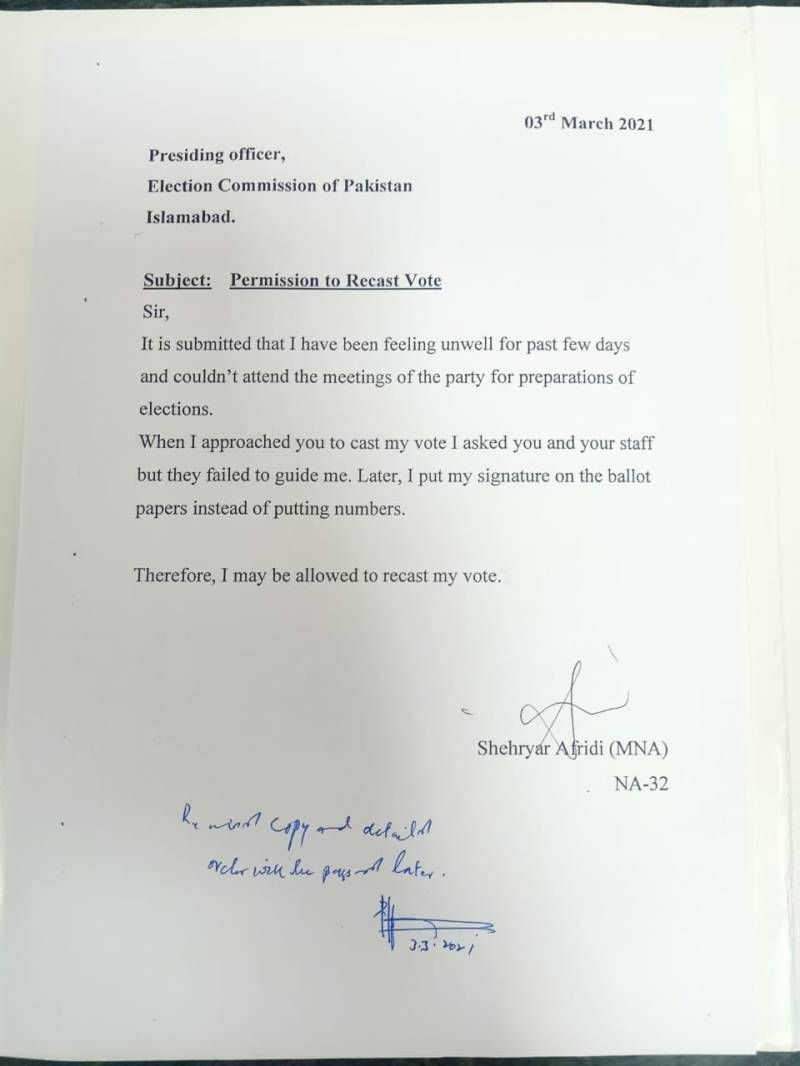 He further said when he arrived at the parliament, the ECP staff failed to guide him on it." When I approached you to cast my vote I asked you and your staff but they failed to guide me. Later, I put my signature on the ballot papers instead of putting numbers. Therefore, I may be allowed to recast my vote," Afridi wrote.

Meanwhile, the Commission has rejected his request to cast his vote again.

On the other hand, Afridi has denied reports of being reprimanded by the prime minister over casting the vote improperly.