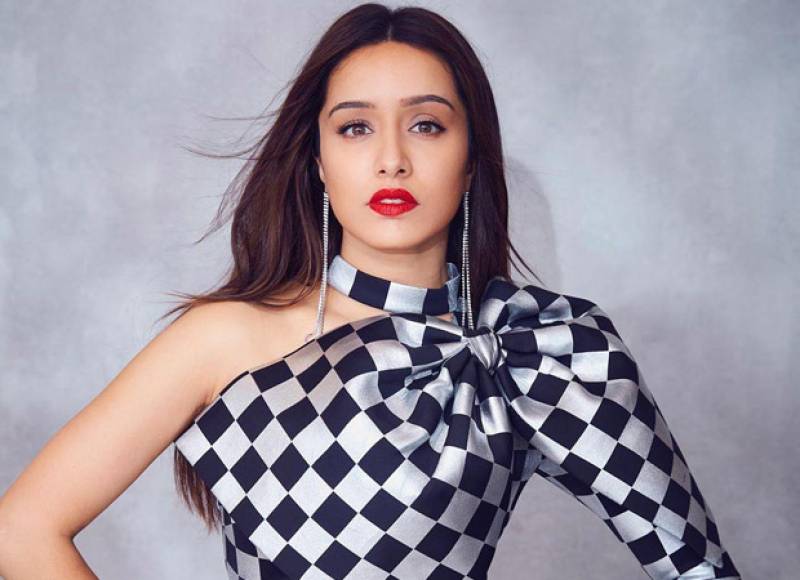 Bollywood diva Shraddha Kapoor is celebrating her 34th birthday with her family and friends in the Maldives.

Amidst the celebrations, the 34-year-old star shared some clicks dropped movie posters of her previous films.

Twirling in a breezy maxi outfit, the birthday girl was spotted dancing her heart out with friends and relatives to the Stree song Kamariya as she posted a video on her Instagram handle.

Priyank and his bride Shaza Morani can also be seen in the dance video from the beach party.

Earlier, there have been speculations that actress Shraddha Kapoor also intends to get married. Though previously she had denied reports of a relationship with Rohan, saying, "I don't have time to think about anything other than movies."

Bollywood actor Varun Dhawan tied the knot with his childhood friend Natasha Dalal this week, and the actor continues ...