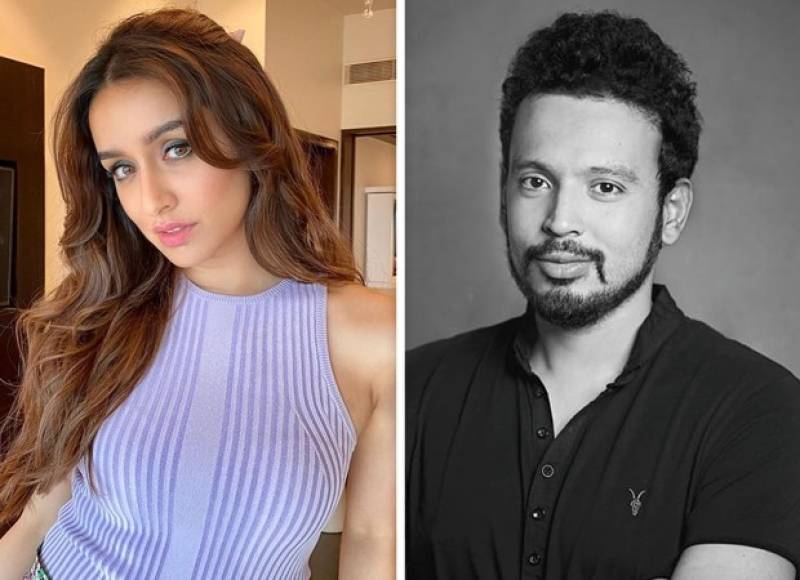 Bollywood actor Varun Dhawan tied the knot with his childhood friend Natasha Dalal this week, and the actor continues to be congratulated by fans, including artists.

The newlyweds were also congratulated by the celebrity photographer Rohan Shrishta, who has been associated with Shraddha Kapoor for a long time.

Rohan congratulated Varun and Natasha Dalal on their marriage via Instagram stories, and wrote "you know you are a lucky person." After which Varun Dhawan shared Rohan's story on his Instagram account and wrote that "I truly am hope ur ready". 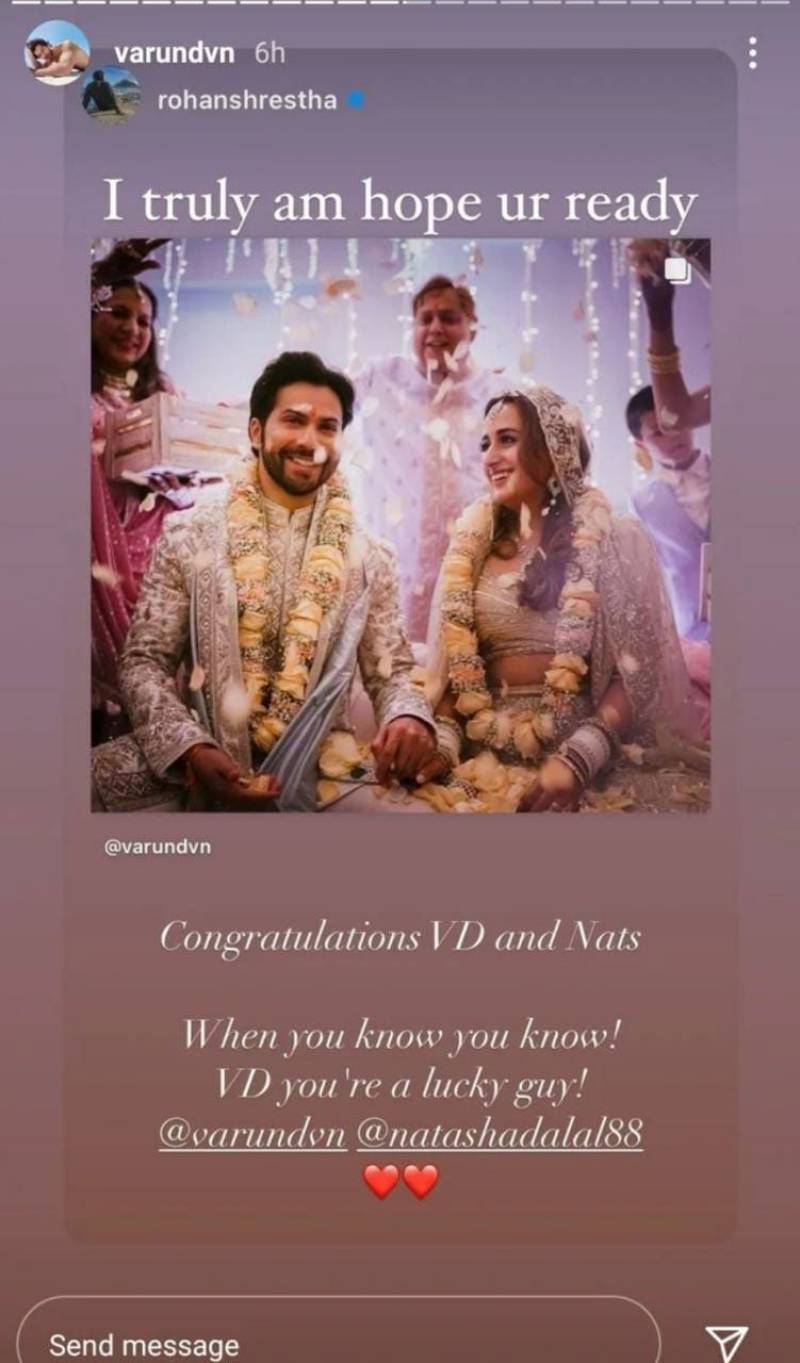 There is speculation on the meaningful sentence written by Varun for Rohan that he and actress Shraddha Kapoor may also intend to get married.

Earlier, in an interview to Indian media, Shraddha had denied reports of a relationship with Rohan, saying, "I don't have time to think about anything other than movies."

Talking about Shraddha's marriage, her father and actor Shakti Kapoor said, "She will marry the boy of her choice and we have no objection to that."

The Bollywood's young superstar and son of the famous film director Varun Dhawan will soon tie the knot with his ...