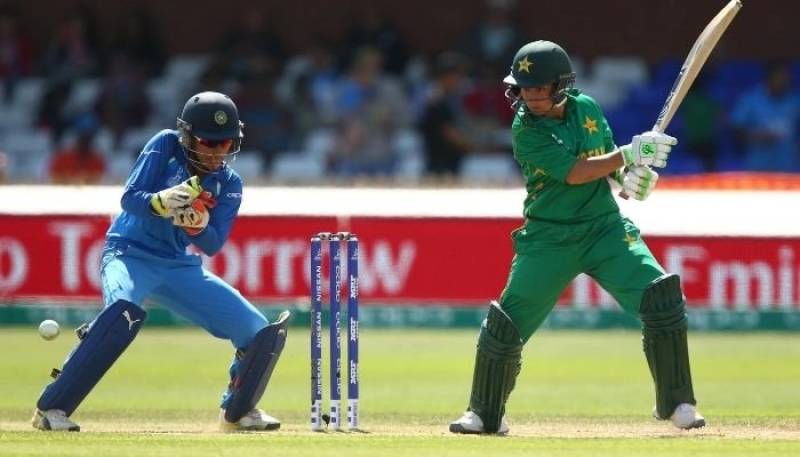 TAURANGA – Pakistani national women's cricket team will begin the campaign with a much-anticipated clash against archrival India on March 6 at Bay Oval Tauranga.

The national women's cricket squad landed in Tauranga as the 8-nation tournament is set to start in the pacific country from March 4. The squad flew to New Zealand's North Island from Christchurch in a chartered plane.

After facing the archenemy India, the Bismah Maroof-led squad will play the remaining two matches against Australia and South Africa on March 8 and 11, respectively.

Pakistan batter Bismah Maroof joined the squad as skipper for the ICC Women’s Cricket World Cup. The event would mark Bisma’s return to international cricket after two years as she took a break for the birth of her first child in December 2020.

The cricket carnival will be played in a round-robin format, with every squad playing each other once.

A total of 31 games will be played across a month-long event, with the eight teams clashing to get their hands on the coveted World Cup trophy. Four teams will advance to the semi-finals and the winners of the two clashes will meet in the all-important final on April 3 at the Hagley Oval in Christchurch. 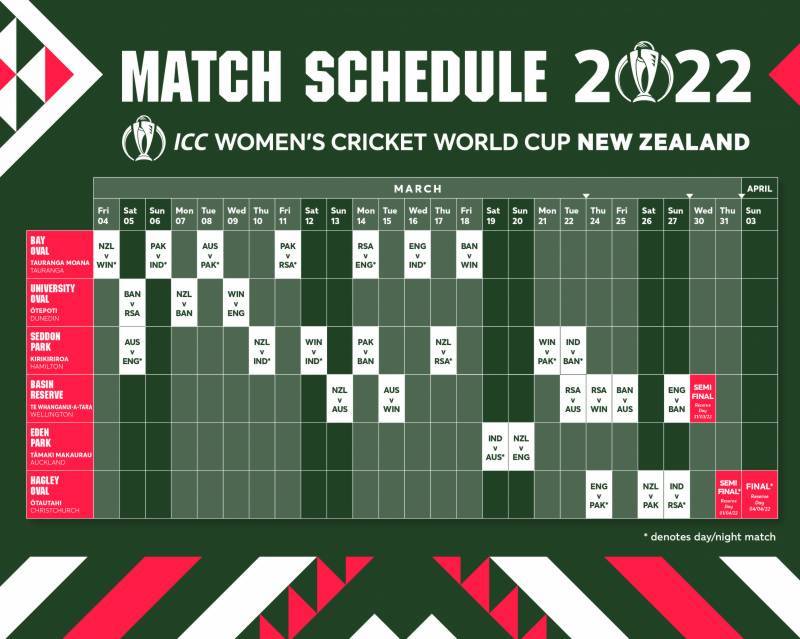 The mega event was initially scheduled to be held in February-March last year but delayed in wake of the ongoing Covid pandemic.

Pakistan’s fixtures at the mega event