Woman reveals she has married 55 times 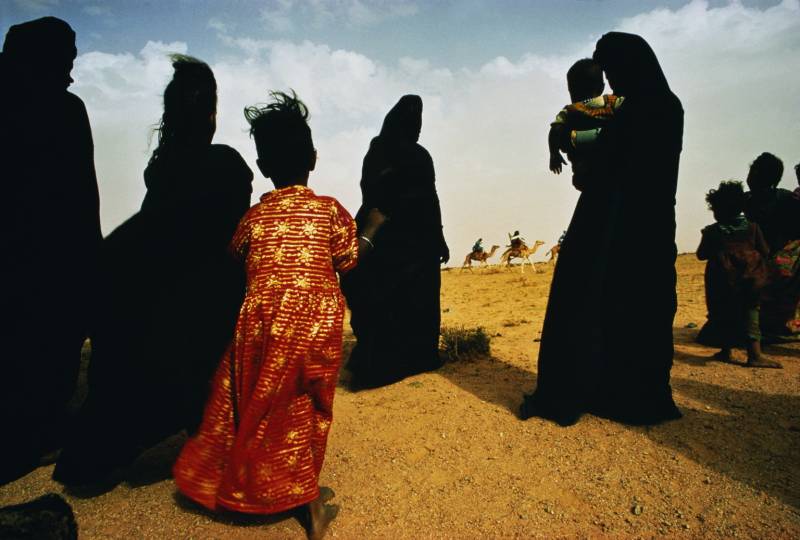 DUBAI (Web Desk) – A Mauritanian lady, in her 50s, has revealed that she has been married 55 times, according to a Dubai based news agency.

This is in a country where the number of non-married women is remarkably high.

In a report for the ‘Alsahel’ TV channel, she said that she started her journey of marriage at an early age and married many different types of men.

The longest marriage lasted 15 years and other marriages ranged between three months, two weeks and even two days.

She says marriages broke up because of jealousy and a lack of responsibility from her husbands.

She remembers all her husband’s names and also says she only felt safe with three of them.